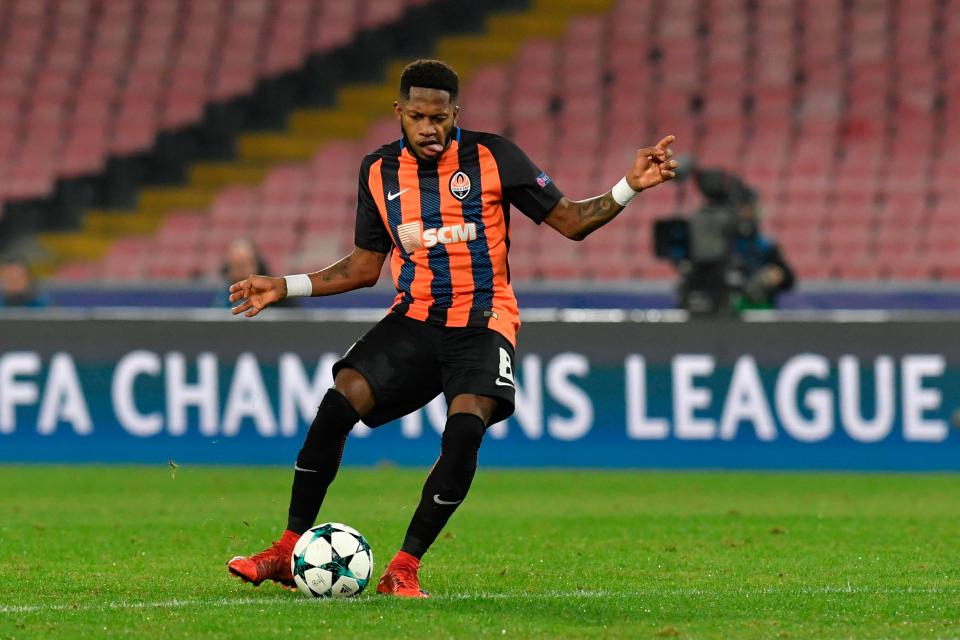 It looks like Manchester United are set to announce their first signing of the summer with Fred of Shakhtar Donetsk set to put pen to paper and complete a medical. That is according to Italian journalist Fabrizio Romano.

It is believed that Jose Mourinho set Ed Woodward a task to get business done early this summer, with valuations usually spiking through the roof during World Cup years.

Fred will be traveling to Russia with the Brazil squad this summer after getting a call-up to the 23-man national squad last week.

Things are starting to take shape now which is good news for Mourinho. If United bring in more signings before the World Cup kicks-off, it’s hard to see how he can go into the 2018/19 campaign unhappy.

But, as we know from experience, Mourinho loves a good moan.