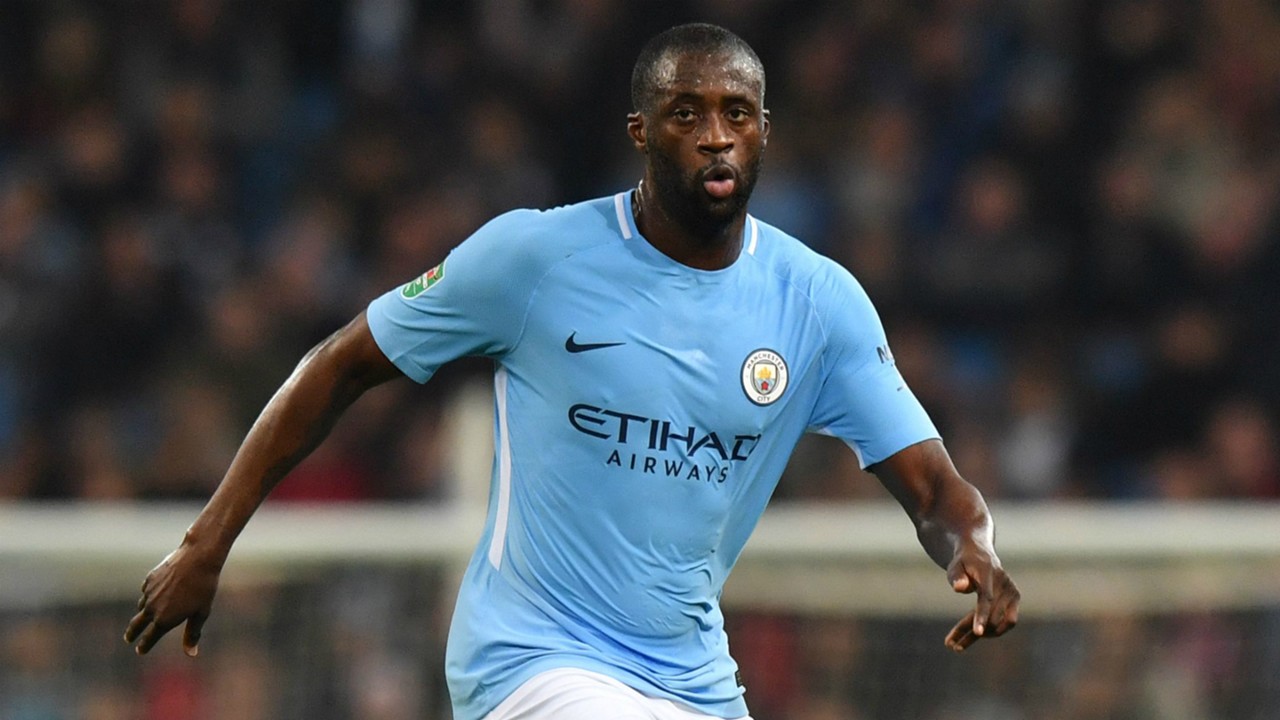 Yaya Toure is on his way out of the Etihad Stadium and says he would love to head to Old Trafford to teach a certain midfielder a thing or two.

Toure, 35, has been linked with a move to Manchester United since he likes the idea of helping Paul Pogba fulfil his potential.

The Ivorian played his last game for Manchester City after an eight-year spell and is in search for a new club this summer. He hopes to continue playing for at least another two years.

Although Toure has admitted he would not ditch City for their main rivals, he does like the idea of whipping Pogba into shape after the criticism the Frenchman has faced from Premier League pundits.

“It’s difficult because of the way the media has treated [Pogba]. We don’t have the same characteristics because for me I was involved in all the ball, I ran everywhere,” he told Manchester Evening News.

“I liked that. I was prepared for that. I was working for that for a long time. When I was in the academy in Africa I had to run everywhere, get box to box in 50 seconds. It’s something I’ve been loving to do.

“Pogba is the same size, power – but different in the way he wants to go. Technically and in the ability to score goals as well. It’s a player I want to play with, to be honest, just to teach him some things.

“Criticism is a part of life. If they criticise you it’s because they want you to be good or be better. I’ve been criticised and I love to be criticised. I like it. I don’t mind if people talk about me – it’s good. It means I have to achieve, I have to be better.

“Even if you continue to be at the peak of your game, sometimes they are going to find something to tell you. It’s part of life. We have to deal with that.”

United manager Jose Mourinho is not a manager who holds backs back from signing players because of their age being deemed too old. He’s in charge of the biggest club in the world to win silverware and, in his view, from what I gather, age is only a number. If you’re good enough, you’re old enough.

Maturity and willingness to take instruction is massive when you’re playing under Mourinho. If a footballer is incapable of taking orders it won’t work, but I’m not sure fans will like the idea of United approaching Yaya Toure – not that there has been any movement on that front.