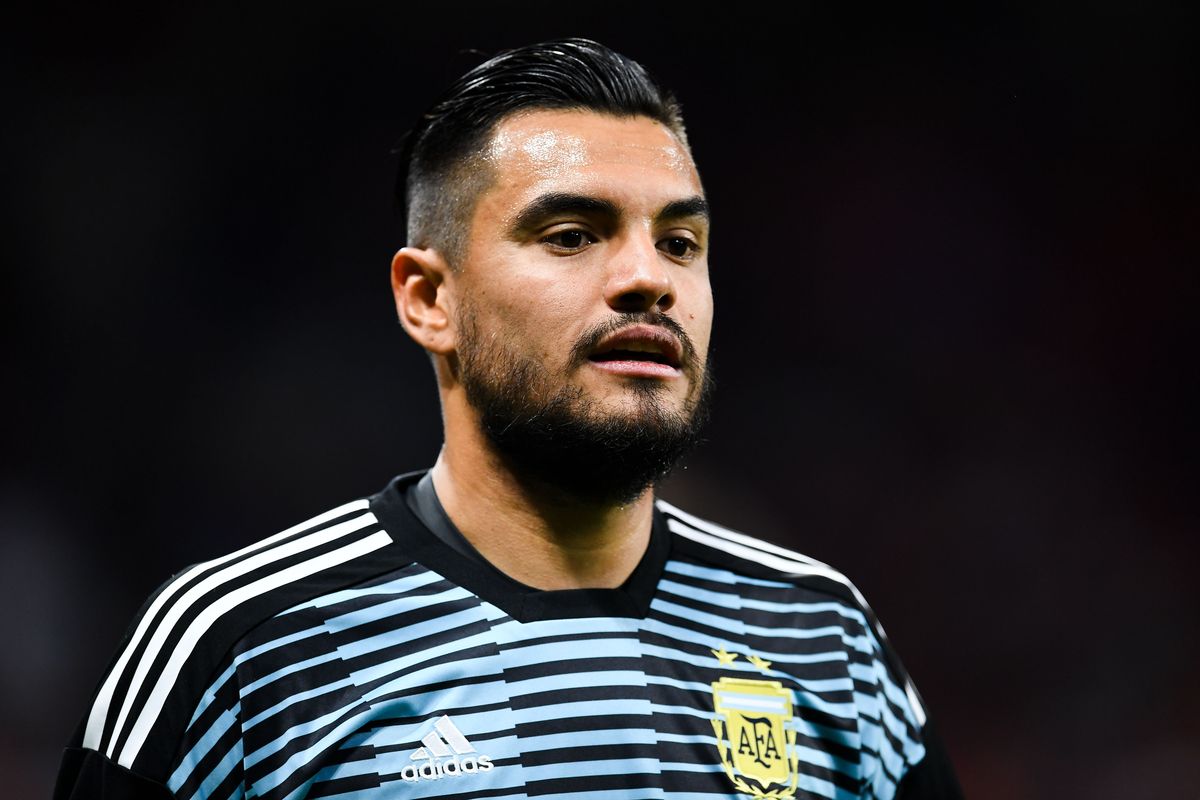 Sergio Romero has been named alongside Willy Caballero and Franco Armani in Argentina’s World Cup squad.

Now, the Manchester United goalkeeper has been ruled out of the 2018 World Cup with a knee injury just one day after getting a call-up to the squad.

Romero, 31, who is Argentina’s first choice shot-stopper, has been given the terrible news that he won’t be traveling to Russia to partake with his fellow countrymen.

The tweet read: “Sergio Romero suffered today a join blockage in his right knee that will leave him out of the squad.”

This comes as a huge blow to the player, given the national team has been his main aim for so long with football extremely limited at club level.

Romero is contracted with Manchester United until Junes 2021.