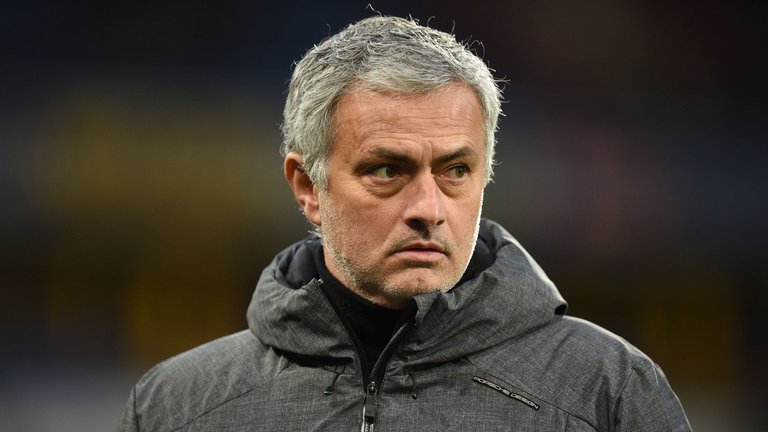 It’s no secret that Manchester United are out in search for full-backs this summer, which is why Le10Sport in France were quick to link the Reds with Monaco’s Djibril Sidibe.

The French website claimed just last week that talks would commence ‘in the coming hours’, and now Sports Witness have translated an update following the alleged negotiations.

READ MORE: Man Utd fans have their say on transfer target ‘It would be a huge improvement’

According to the French news outlet, United will not be taking their interest in Sidibe any further after finding out how much Monaco wanted in return for his signature.

Interestingly, the amount was not revealed in the report, but it does say Monaco’s valuation of the 25-year-old is ‘far more’ than what Ed Woodward and United wanted to spend.

That would suggest negotiations between both clubs are at a standstill unless the French club decides to lower their demands, so United are now likely to move on and approach other targets for the full-back role.