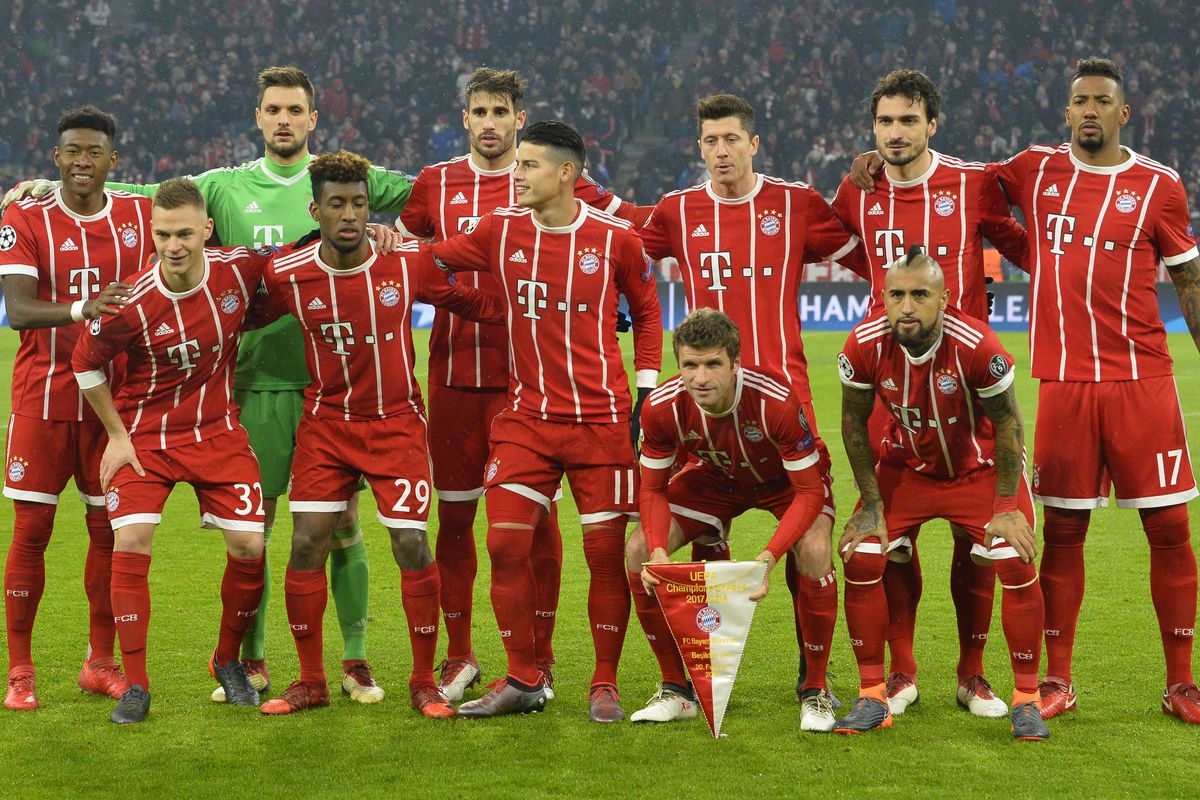 After spending three seasons at Bayern Munich, Arturo Vidal is looking for a new challenge.

The Chile international had an up and down season in 2017/18, after failing to help his country qualify for the World Cup, but at least Bayern Munich won the Bundesliga.

Vidal, 31, has won the Bundesliga three times in as many years, therefore, will bring a wealth of experience with him wherever he ends up this summer.

In recent years, Vidal has been heavily linked with Chelsea, as per The Sun, because he previously enjoyed a strong relationship with Antonio Conte.

However, it doesn’t look like Conte will be Chelsea manager next season, therefore, Vidal is reportedly no longer interested in a move to Stamford Bridge. Their failure to qualify for the Champions League next is believed to be another factor.

But Manchester United are apparently Vidal’s primary choice in the Premier League, according to Chilean journalist Maks Cardenas.

FC Bayern ready to sell Arturo Vidal for 50m 💶 (he has one more year contract, tomorrow he will turn 31 and he is recovery for his second knee surgery) Chelsea not an option without Champion. Man Utd is the best fit in UK. UK or Italy probable destination. 35💷 can be a bargain

Jose Mourinho will be in the transfer market looking for a new midfielder — maybe two — following the retirement of Michael Carrick, who spent 12 years at Old Trafford.