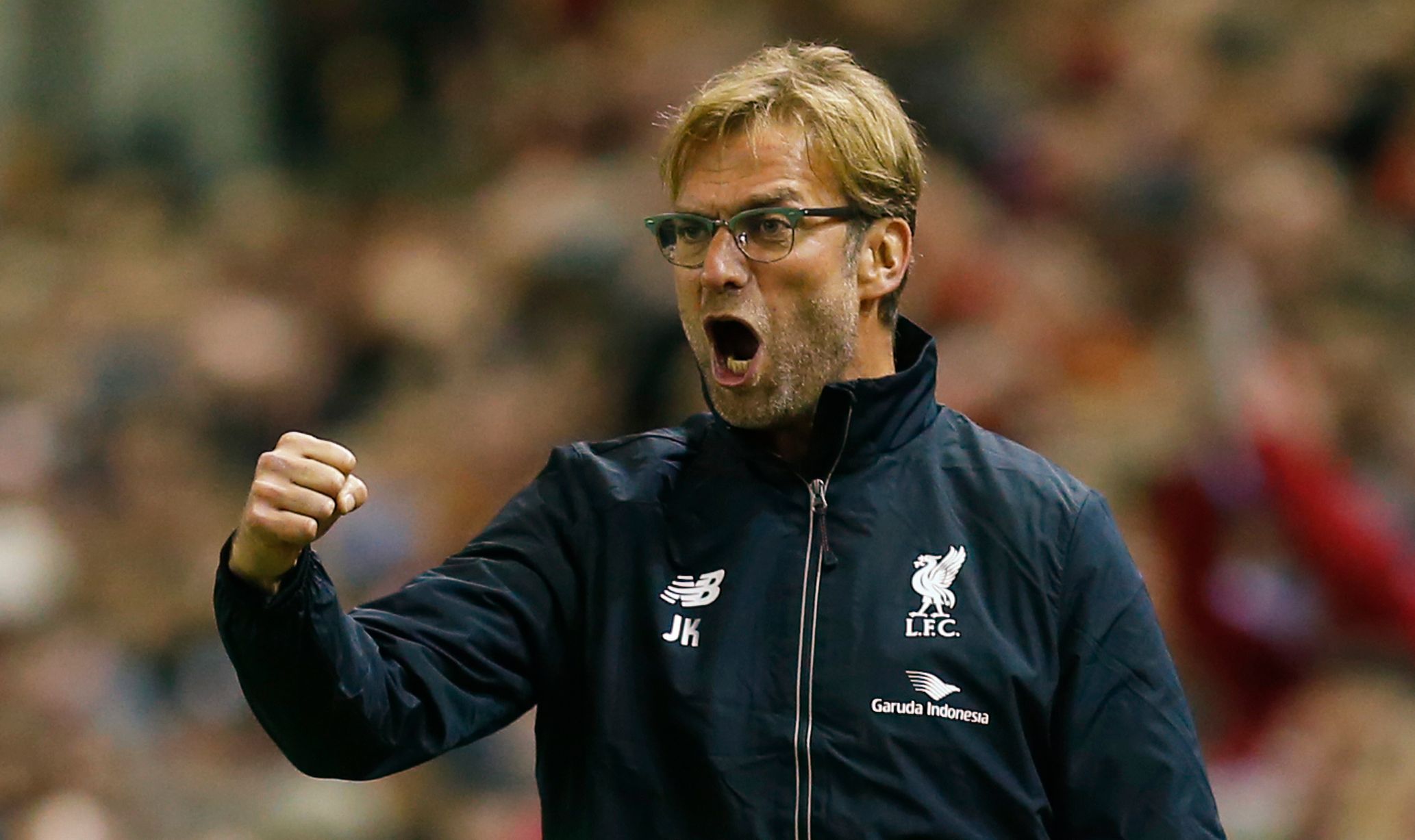 Imagine wanting that lot to win a sixth European Cup. Yeah, well, it could happen this weekend.

Before I get blasted from all of you I don’t care, I wish Liverpool all the best in the final.

Manchester United legend Gordon Hill doesn’t care what you or I think, he’s rooting for the Scousers on Saturday night Jurgen Klopp’s men take on Real Madrid in the Champions League final.

Kiev awaits and living in Ireland, I’m having to put up with all sorts of crap this week. The missus has even asked if I’d like to go for pints on Saturday night, but the response was brief. It was a no.

Why would I go out and bring unnessicary attention on myself?

Anyhow, Hill played for United between 1975-78 and won the FA Cup in ’77. I don’t take issue with him being of that view, but you won’t ever see the day I’ll share it.

This is how United fans on Twitter reacted to his admission:

Yes, you will get blasted and rightly so. You were one of my favourite players, so I’m very disappointed to hear this from you. You know the deal between Utd supporters and them. What’s the reason for wanting them to win….this won’t wash well ……..

No, not ever @gordonhill54 If they win on Saturday we will never hear the end of it. Our former star player will be appearing in the game for Real and I’d hope the STAGGERINGLY vast majority of United fans will be wishing Ron every success!! 😉

can’t believe an ex united player just said that! Can you see dalglish or souness saying that about us #unfollowed!!!

You’re out of touch, outdated with your support. It’s not the 70s. Lost all credibility.

Everyone is entitled to their own opinion, I have no problem with that at all. Mine?….Come on Ron!!!!! Please make it 3 in a row!

Not going to blast you Gordon. My Dad brought my brother & myself up saying this your team first, (Utd) then your local neighbour then northern team, national, my Dad was a football supporter ( meaning you support football)