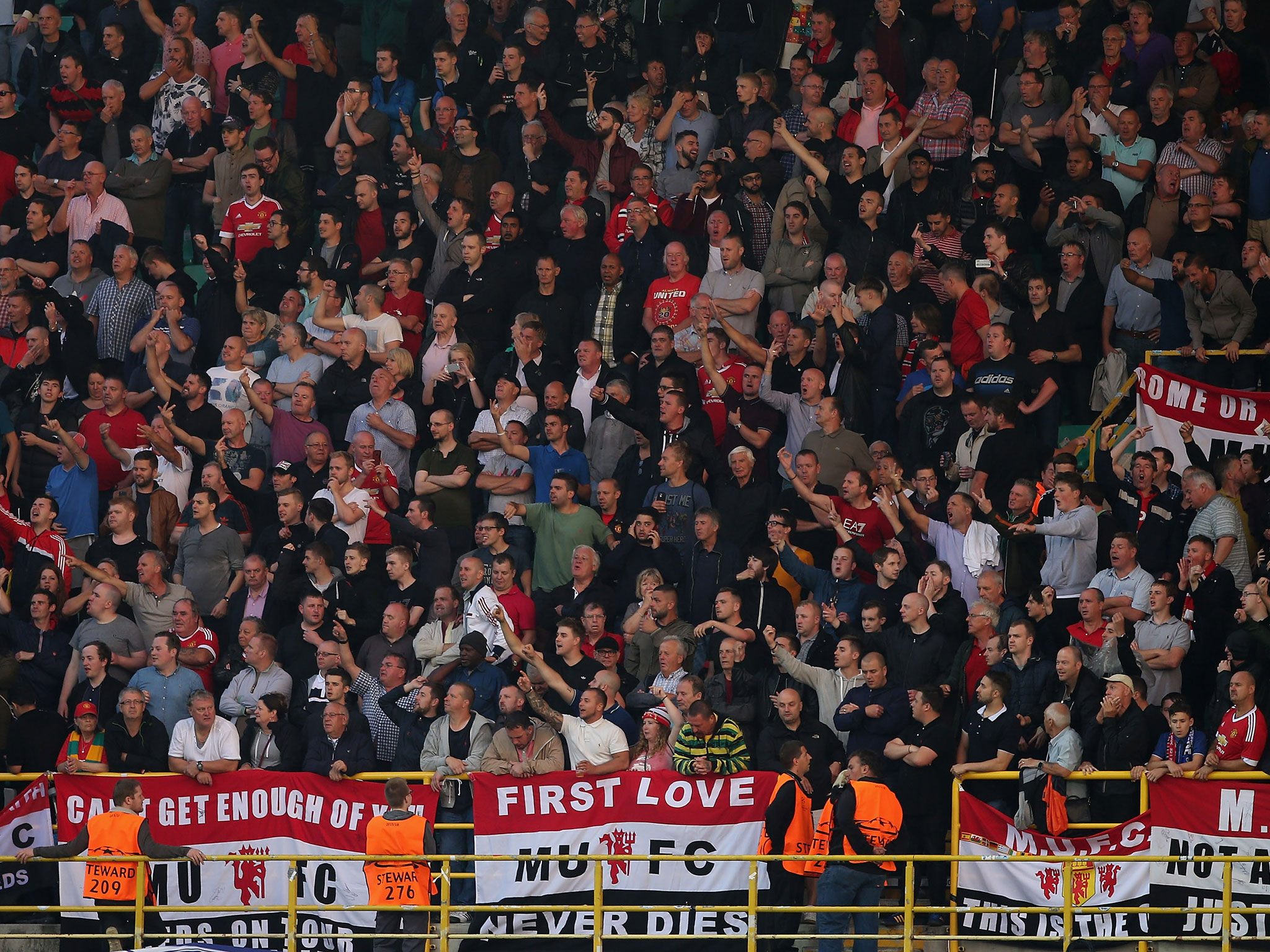 Manchester United are mixed on whether or not Chelsea winger Willian would be a good signing this summer.

From watching United this season it’s clear that there’s a shift in balance on the left flank, where the vast majority of our attacks begin. That’s fine if you’re potent enough, but we’re not and we need to be less predictable.

If the Reds could attack from either flank with at same speed they will hurt teams more. Willian is capable of doing that from the right.

That report also suggests Willian is desperate to stay at Chelsea, although he has a strong working relationship with United boss Jose Mourinho, who could try swing things the other way.

I don’t get some United fans being against us getting Willian. He’s a RW, we need one. Not taking Martial’s place nor interfering with Rash’s progress. PL proven and a very good player.

I really really hope mourinho doesn’t get willian, that would be the end of Martial.

When you hear United are interested in Willian 😠 #mufc pic.twitter.com/aWp0e26Pm6

Dont get me wrong, signing Willian is ok but swapping him with Martial is a NO! NO!.

I think it’s safe to say Willian will join United in the summer, he refused to give an interview before and after the match. He didn’t celebrate and left the stadium super early. Only time he was happy was when he met Jose. #MUFC pic.twitter.com/6lpesmR0Wp

Why sign Willian when there’s a better RW in the league in Ryad Mahrez.