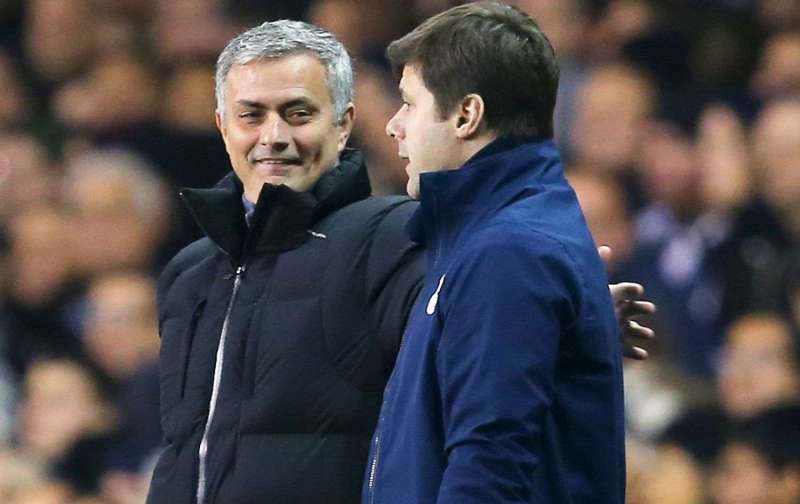 According to the Manchester Evening News and the London Evening Standard, Manchester United have identified Tottenham Hotspur defender Toby Alderweireld as a key transfer target this summer, whilst Mauricio Pochettino is keen for Daniel Levy to push the boundaries to sign Anthony Martial.

It goes without saying at this stage that United boss Jose Mourinho needs to overhaul his defence this summer after starting both Phil Jones and Chris Smalling in the FA Cup final defeat to Chelsea, with Victor Lindelof slowly settling into life in England and Eric Bailly having been frozen out of the squad.

Meanwhile, Pochettino needs to find someone to provide goals away from Harry Kane as Vincent Kanssen and Fernando Lorente have both proved unsuccessful signings.

Alderweireld, formerly of Ajax, is out of contract next summer and Spurs may look to sell him now with the prospect of receiving a large fee.

The Belgium international was hit with a four-month injury lay-off last season and, once he returned to the squad, was frozen out by Pochettino, making just five starts for the club across all competitions.

As for Martial, I can come to terms with losing the French striker but not to a domestic rival. I fear that would be shooting ourselves in the foot.