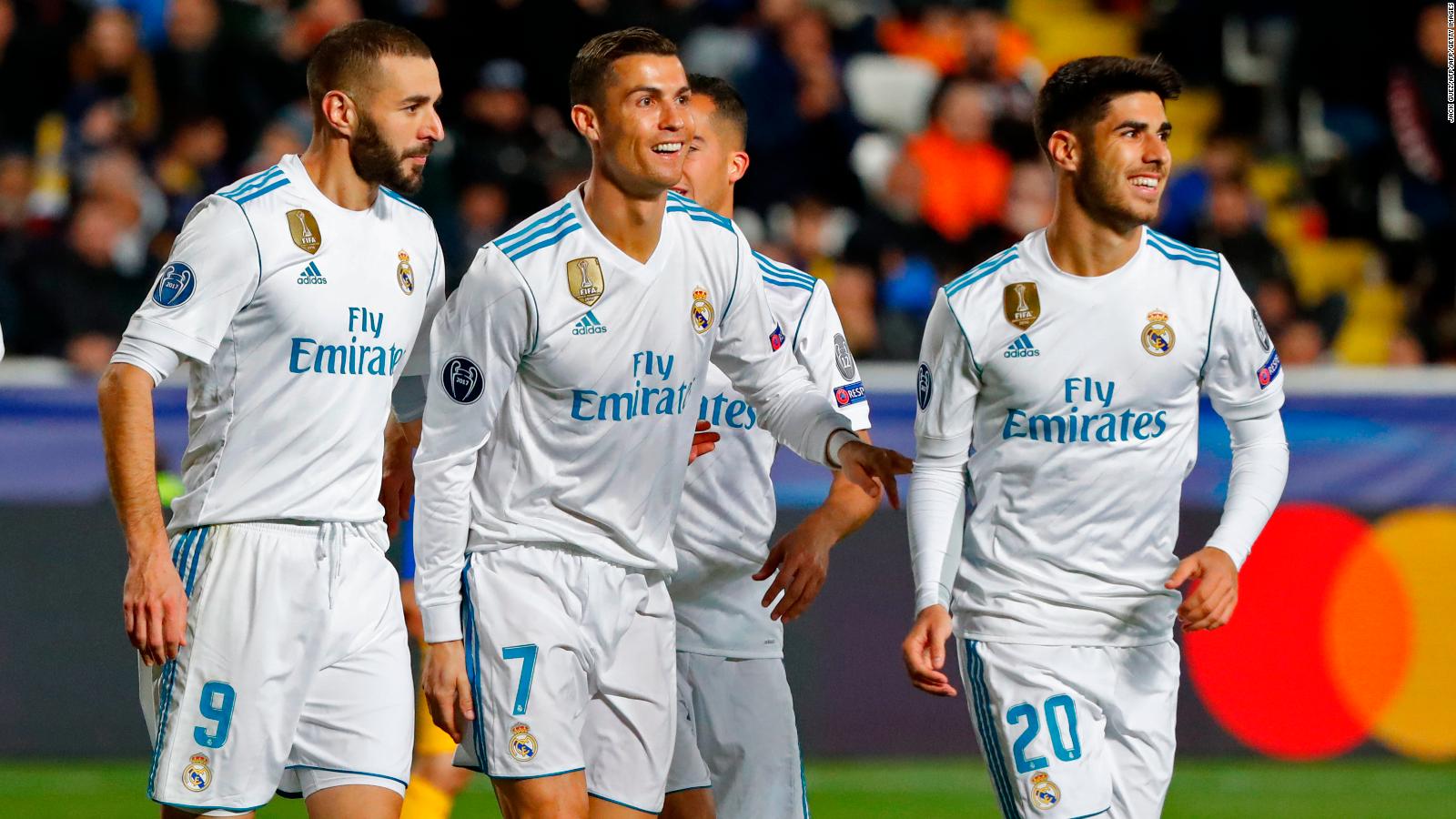 Cristiano Ronaldo is preparing to lead Real Madrid in a Champions League final with Liverpool but would have preferred to be facing Manchester United.

The Los Blancos star has helped his side near a third successive European crown, with Zinedine Zidane’s side had dominated the continental competition in recent years.

Ronaldo has remained a talismanic presence during a period of unpreceded success in the modern era, with the 33-year-old still topping goalscoring charts.

All of his former United teammates will be hoping Ronaldo can increase his scoring tally for the season against Jurgen Klopp’s Liverpool side.

But Ronaldo reveals he wanted to line-up against his former employers after reaching another prestigious final.

Speaking to reporting at Madrid’s open media day, Ronaldo was quoted, as per AS: “Finals are always special occasions: I would have preferred it to be Manchester United.

“But Liverpool deserve respect. We’re not going to have it easy. They deserve to be in the final.

“They remind me of Madrid three or four years ago. Their three front players, they’re very quick… they are powerful in attack and I respect them. But Madrid are better. We have to play at our level, but we also have to respect the opposition.”

I couldn’t agree more. Real Madrid are better – but so are Manchester City and Liverpool were able to turn them over in both legs, in the Champions League quarter-finals.

And, I don’t believe City’s shortcomings was down the complacency. Klopp knew how to match them, and I’m intrigued to see how they set up against Madrid on Saturday night. Perhaps a bit concerned.

Ronaldo is looking to win his fifth Champions League – having opened his account with United before adding three crowns with Madrid.