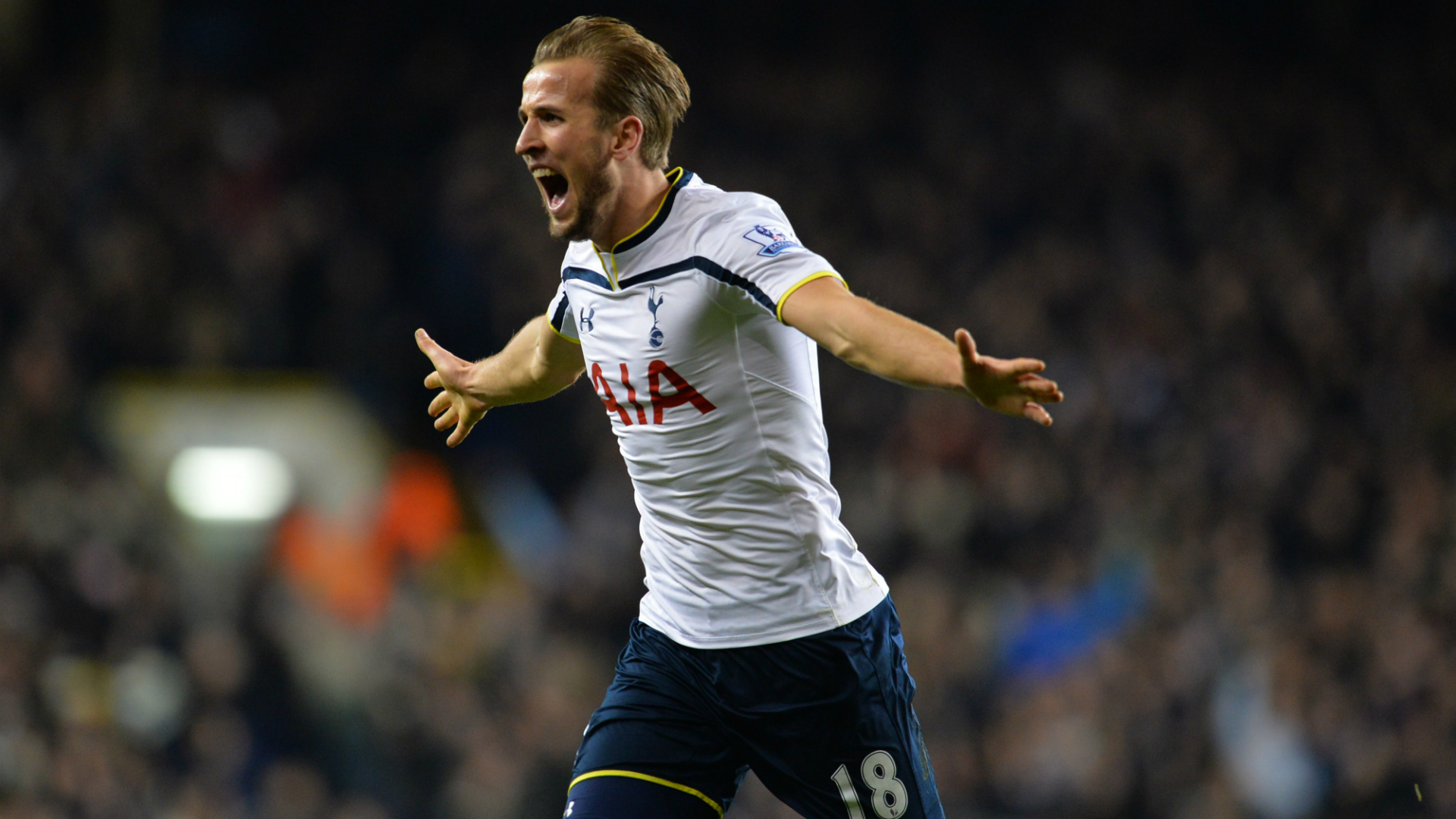 According to Diario Gol, Jose Mourinho feels he cannot achieve what he wants to with this current squad after a disappointing FA Cup final defeat at the hands of Chelsea. The same story suggests the boss is pushing for the club to strengthen up front with a transfer swoop for Tottenham striker Harry Kane. If that was to happen, where would Romelu Lukaku fit with Kane in the same line-up? Baffling stuff. They’ve also linked us with Mohamed Salah, so I’m ignoring everything they have to say!

Sports Mole report on AC Milan making contact with Marouane Fellaini. Work away, lads. We don’t want him at the club any longer. This saga has gone on far too long and I get the impression he’s holding the club to ransom, which, quite frankly, is unacceptable regardless of who you are.

We took a look at Paul Hirst’s United transfer update for The Times.

TeamTalk have written an account on our supposed interest in Fabian Ruiz (via Don Balon), a player they describe as the ‘next Kaka’. His performances for Real Betis this season appear to have caught the eye of the of the world’s biggest clubs.