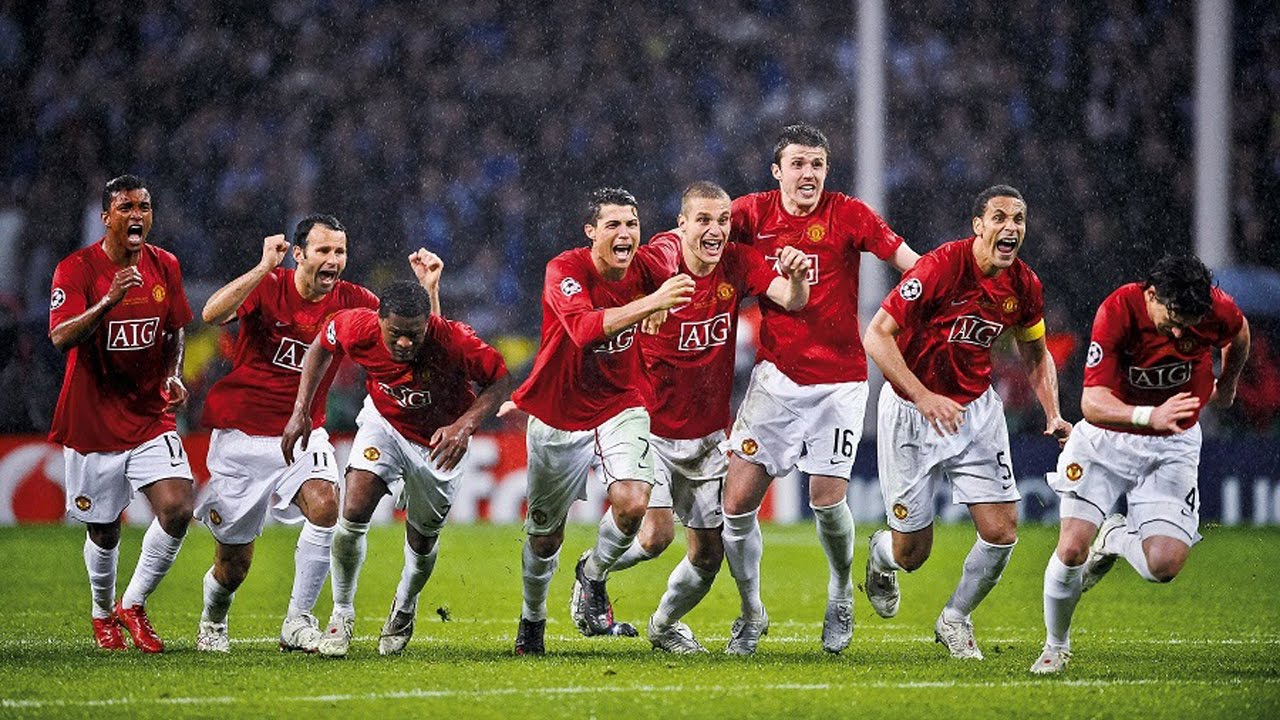 On this day in 2008, Manchester United beat Chelsea on penalties to win the club’s third European Cup.

It was the first all-English final in the competition’s history and the first one to be held in Russia where this summer’s World Cup takes place.

United won the double that season with Chelsea finishing runners-up, two points behind the Reds.

Thanks to Cristiano Ronaldo, United took the lead after 26 minutes of play after heading home a sublime cross from Wes Brown. This was a tactic then-manager Sir Alex Ferguson worked on after predicting Avram Grant would bizarrely play Michael Essien at left-back. Brown recently revealed this in an exclusive interview with Sport Witness.

Chelsea would go on to equalise through Frank Lampard before half-time.

Neither side was able to force a winner before the end of extra-time with the score tied at 1-1, so the game had to be decided by penalties.

Ronaldo broke down in tears after his spot kick was saved by Chelsea goalkeeper Petr Cech, but it wasn’t over yet. There was a twist in the tale when Blues captain John Terry stood up to win the Champions League for his side only to slip and crash the ball off the woodwork.