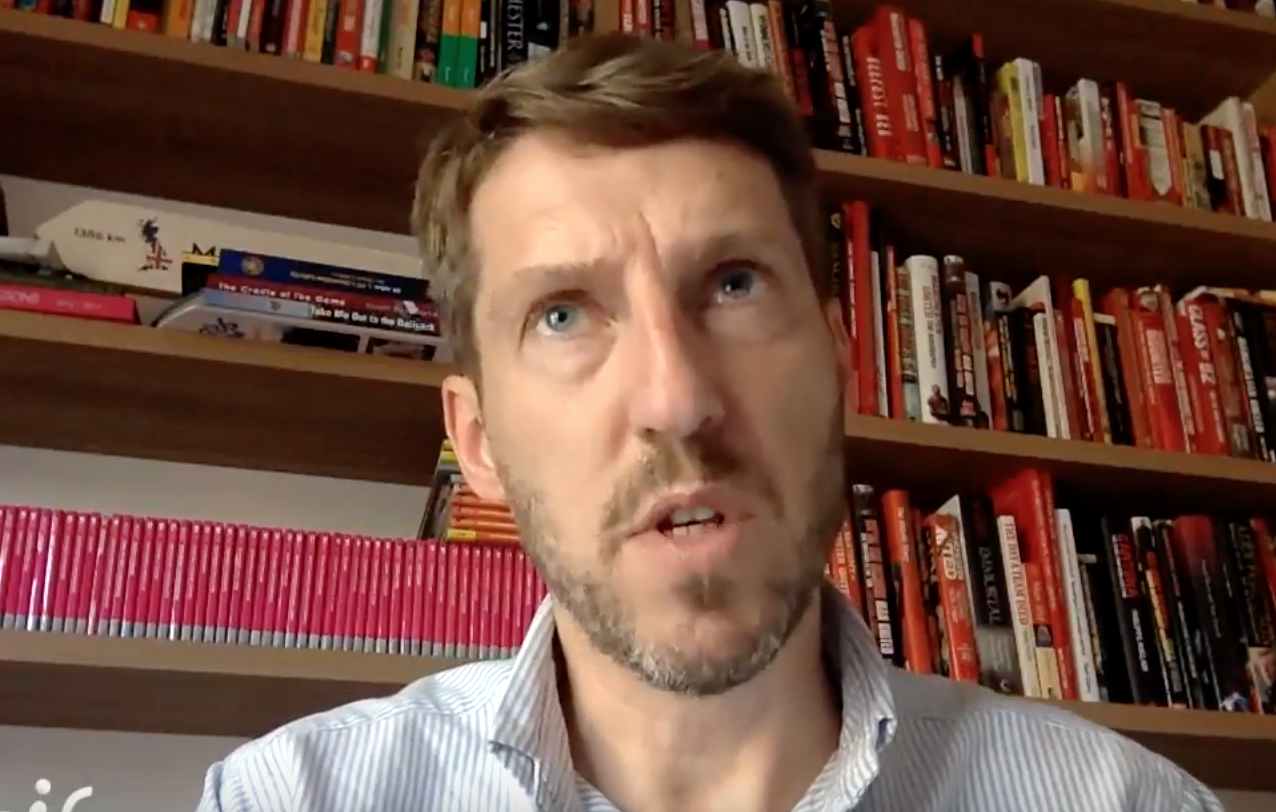 Andy Mitten believes Manchester United need a break from football and that a squad overall this summer may be minimal. Speaking to Off The Ball, the United We Stand fanzine editor offered insight into the feeling within the squad about Mourinho the likely profile of this summer’s signing.

Mitten says United are looking to recruit a left-back, a right-back and a central midfielder, as well as potentially a striker.

READ MORE: Three ways Man Utd can bounce back from this season’s catalogue of disappointments

“The club don’t want another close season of huge turnover of players. They feel that they have invested heavily in the last few years. Ideally, they want two or three new players and to retain all but two of three of the current players.

Mitten also believes Anthony Martial is one of the players that may be tempted to angle for a move as his relationship with Mourinho could be much better.

To read more of Mitten’s work you can subscribe to UWS here.