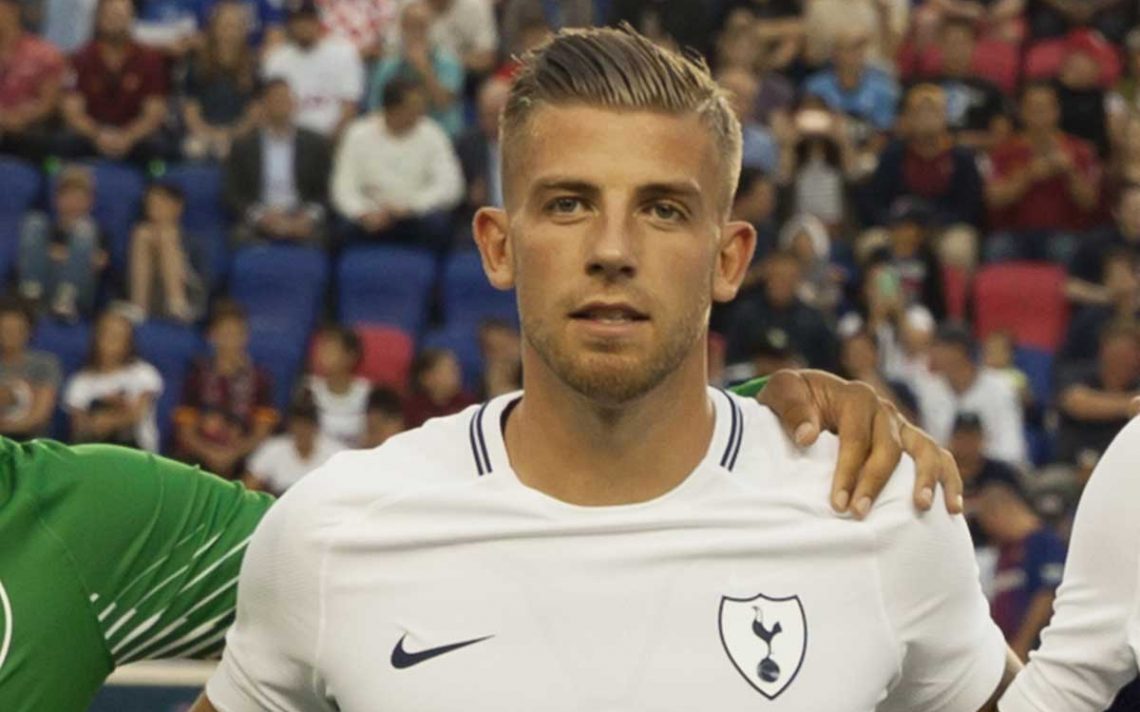 Jose Mourinho is reportedly ready to axe Eric Bailly as he targets the signing of Tottenham Hotspur centre-back Toby Alderweireld.

Bailly, 25, joined United in 2016 for over £30 million from Villarreal became a hugely popular figure with supporters but, according to the Mirror’s John Cross, was frozen out by the manager before seeing his game time drastically cut after returning from injury.

If there’s truth in Mourinho being prepared to axe Bailly this summer that tells us there’s a lot more going on the scenes than we’ve been told. This is currently our best defender, so it doesn’t make sense to sell him and bring Alderweireld in.

The Belgium international should be brought in to replace Bailly.

Bailly was left out of the starting line-up for the FA Cup, with the boss laughably preferring both Phil Jones and Chris Smalling to the Ivorian.

The report that we read on this came from the Metro, who also believe Mourinho wants Alderweirled this summer and the club is willing to pay up to £55 million to land the defender.

There’s at least two defenders at United I’d sell before Bailly, but I’m not qualified enough to tell Mourinho how to do his job. *Shrugs*