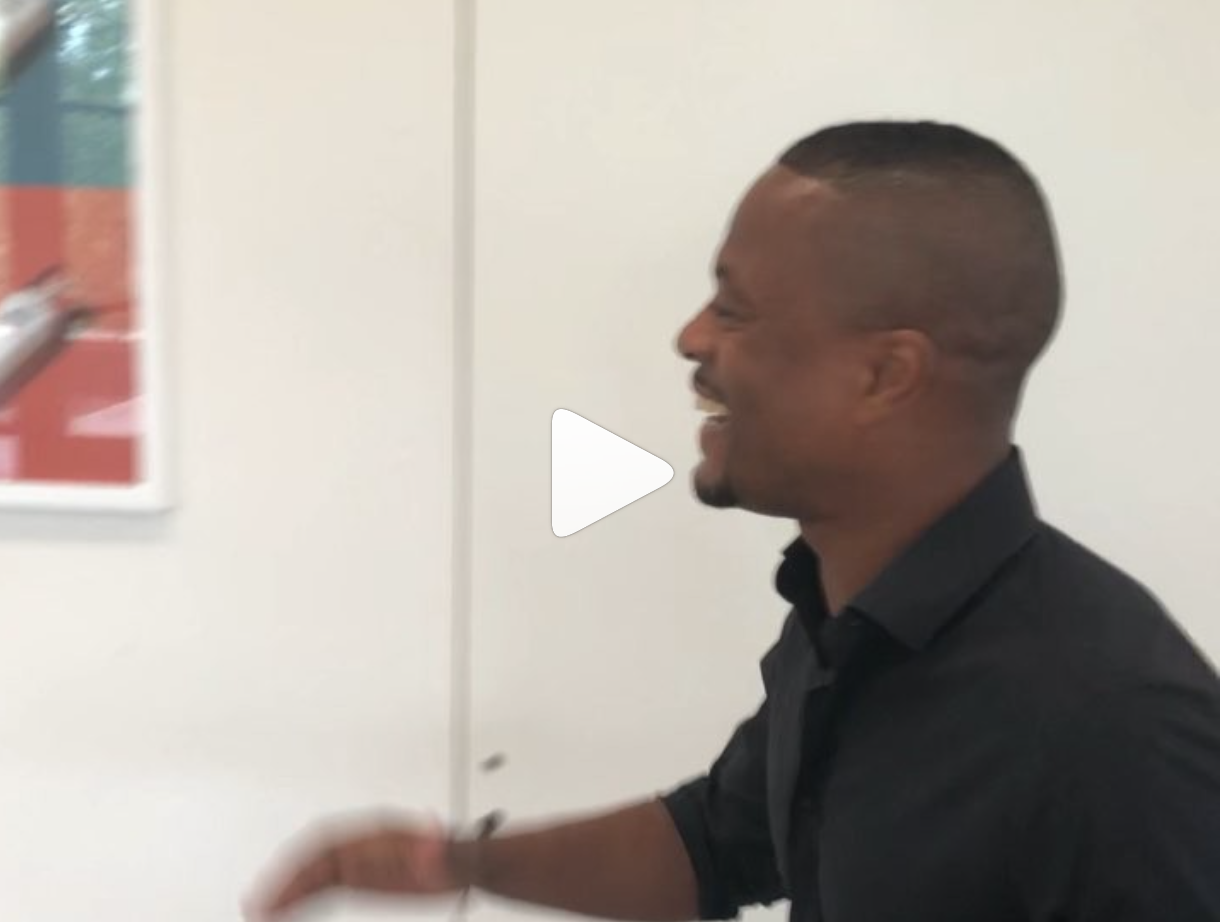 When Patrice Evra left Manchester United in 2014, the former France captain wasn’t just a loss on the pitch but off it too.

Do you love me 🎶 ♥😂i told you I’d show up at your office 🔥🔥🙈😂who’s next..? Maybe your school 🙌i love this game hahahahaha #ilovethisgame #monday #positivevibes #happy #love #sharing #office #school #smile #crazy

We can only imagine some of the shenanigans they got up to in the dressing room when Evra was around. And, from a fans’ perspective, losing a player with that level of winning mentality is massive.

Evra joined West Ham halfway through the 2017/18 campaign and contributed to the Hammers keeping their Premier League status. David Moyes, who brought him to the club, funnily enough was part of the reason Evra left Old Trafford for Juventus, according to sources close to Stretty News.

But judging by Evra’s Instagram uploads, he’s a happy guy and certainly not one for holding a grudge.