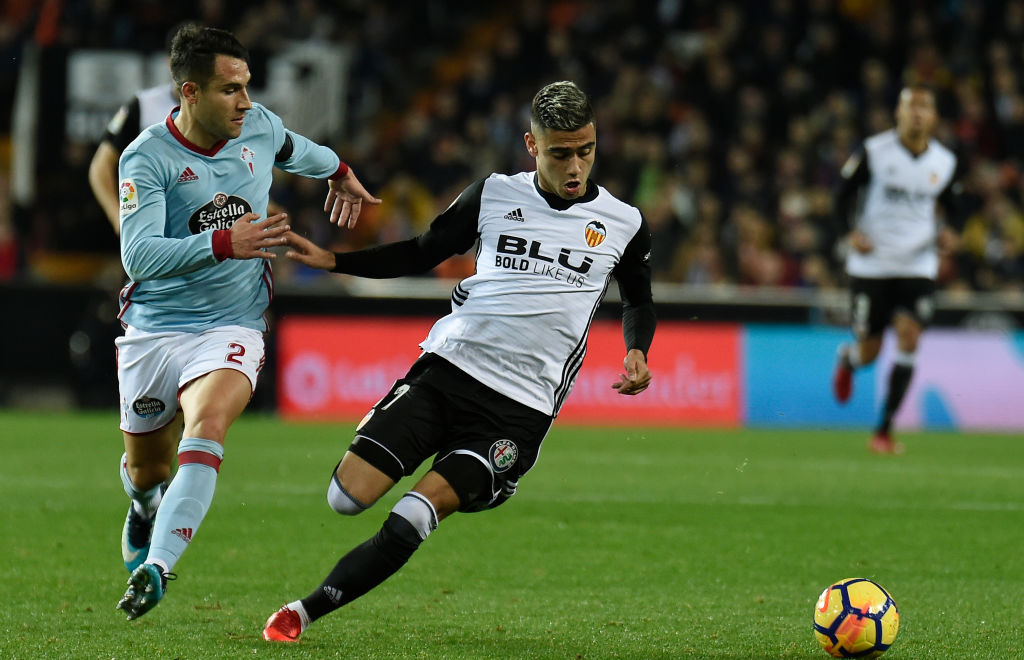 Manchester United player Andreas Pereira spent the season on loan at Valencia, but a big summer awaits the Brazilian, despite not getting a call-up to the national side for the 2018 FIFA World Cup.

Pereira played a part in Valencia qualifying for the Champions League for the first time since 2015.

READ MORE: Three ways Man Utd can bounce back from this season&#8217;s catalogue of disappointments

During his time at the Mestalla, Pereira made 29 appearances for Los Che and featured regularly on the wing.

However, the United academy graduate appears to be preparing for another big summer with the Reds.

With the help of social media, the 22-year-old has said farewell to Valencia on his social media channels.

“I arrived at Valencia with the aim of helping the club reach the place it belongs and together we have achieved our aim,” Pereira wrote.

“Today, I returned to Manchester United, but I will carry this emblem and the fans always in my heart. Thanks everyone.”

It’s a question for Mourinho whether or not to bring Pereira with the squad on our pre-season tour of America.