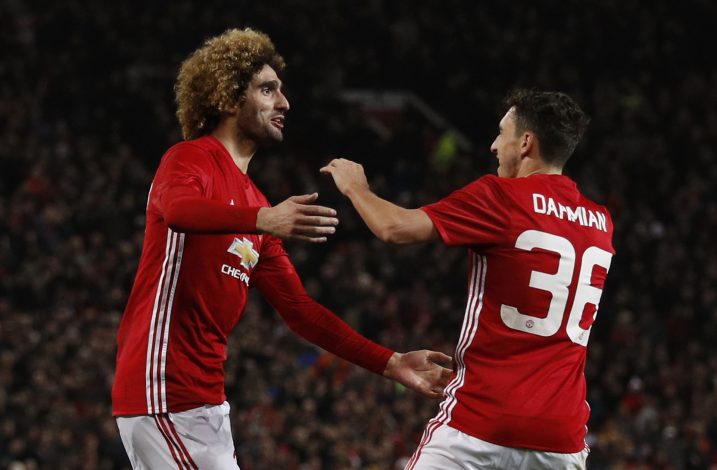 The Turin based outlet have been on this story for months and are not giving up on it anytime soon unless both clubs strike a deal.

If there is truth in interest from Juventus, I can’t imagine the Serie A champions having any difficulty getting a deal done. Jose Mourinho, quite clearly, doesn’t fancy the player and he already has a Juve player that can play the same role on his radar, as per the Daily Star.

On Sunday, Sport Witness translated the Tuttosport account which stated Darmain to Juventus is ‘90%’ there and it’s one of the Juve signings the newspaper are most confident about.

United’s season ended without a trophy on Sunday and we fully expect these transfer sagas to drag on all summer long. That means we’re going to be busy, but we won’t complain as long as the manager gets to fully strengthen the squad.

Juventus also reportedly want United forward Anthony Martial, who missed out on a place in the France squad for the 2018 FIFA World Cup in Russia.