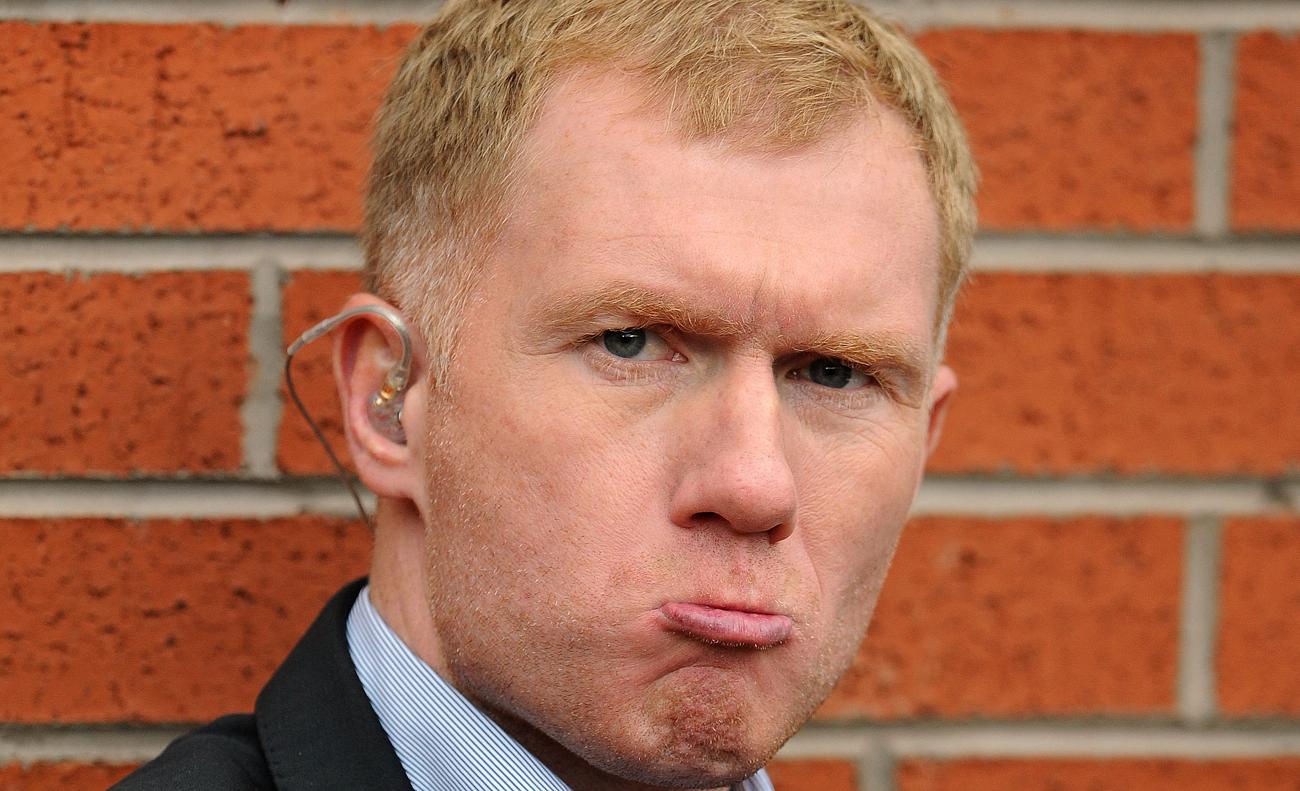 Paul Scholes is not one for hiding his frustration and he proved that again as Manchester United suffered defeat at the hands of Chelsea in the FA Cup final this weekend thanks to a Eden Hazard first-half penalty.

United dominated possession but did very little with it, yet Mourinho still had the cheek to bemoan Chelsea’s approach at full-time. How ironic…

Sadly, Mourinho’s teams aren’t set-up to break the opposition down and that showed on Saturday. They waited for Chelsea to make mistakes which didn’t happen as Conte rightly put 5 men behind the ball once Hazard put the Blues ahead.

Can you see progress? Ask yourself if last season was better than this season…

Scholes said the team have experienced a “disappointing” season and suggested that second-place in the Premier League flattered his old team, as per BT Sport.

“Performance-wise, it hasn’t been great. Points-wise they were the second-best team in the league, but on the eye, no, not for me. There are two or three teams who you would rather watch. I think the first few games of next season are vital to them, so important for him (Mourinho). He needs to get fans believing again, believing that they’re going to get close to City. They need a big player.”

It was then put to Scholes that United keep making marque signings such as Paul Pogba, Alexis Sanchez and Romelu Lukaku, but the club legend dismissed the notion that they have been “big players” for the Reds.

And it hurts to say he’s right…

“Paul Pogba does not win you games on his own,” Scholes continued. “Hazard does.”

Moreover, Scholes delivered a stern assessment of Sanchez, saying that he will be better next season because it can’t get any worse since his January arrival.

“Alexis Sanchez doesn’t (win big games on his own), he’s shown that. In the future, he may di. His performances have to improve, they can’t get any worse to be honest with you.”

I think, on behalf of most United fans, I can say we’d give anything for a player like Paul Scholes right now.