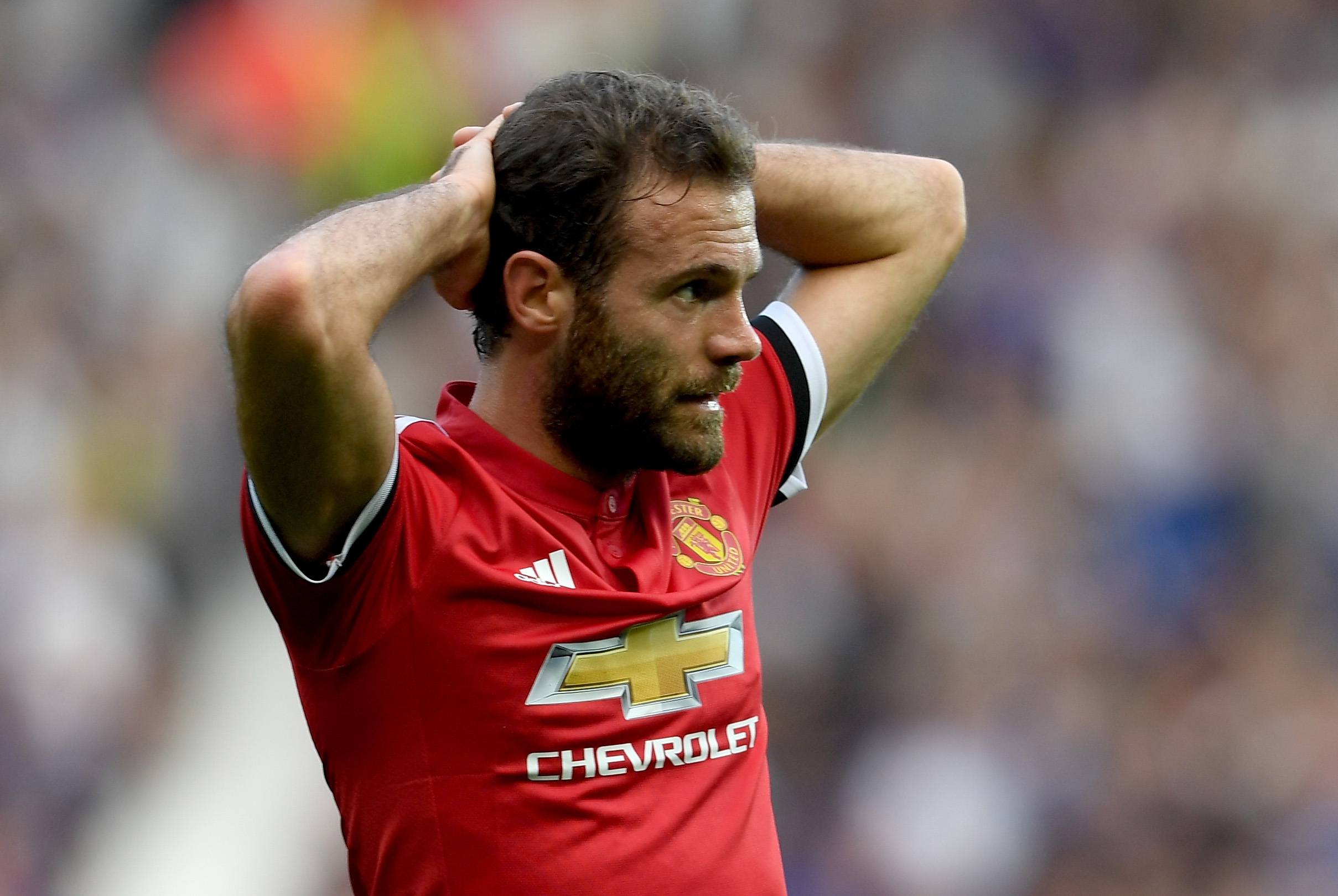 According to Turkish journalist Firat Gunayer on Twitter, Manchester United have an agreement in place with Besiktas attacking midfielder Anderson Talisca to sign him this summer, and the fans are excited by the prospect of signing the player.

Jose Mourinho may well be looking for attacking reinforcements but if this season proves anything, it’s perfectly reasonable to question whether the manager can get the most out these players.

Anthony Martial has gone backwards in recent months, Alexis Sanchez doesn’t look a shadow of his former self, Marcus Rashford has lost all confidence, and Paul Pogba… well, a player that was a key part of a tactically brilliant Juventus side now looks shot in all departments.

Something, quite clearly, isn’t right with the management.

Mourinho’s forwards also drew a blank in the 1-0 defeat against Chelsea in the FA Cup final on Saturday, with the likes of Rashford, Juan Mata and Martial failing to make a difference.

Meanwhile, Talisca has scored 20 goals and provided a further eight assists in 47 appearances across all competitions for Besiktas, where he spent the season on loan from Benfica.

In Turkey, the Brazilian played largely as a central attacking midfielder, so he would probably come in as a replacement for Mata, who hasn’t featured all that much this season.

United fans, however, has urged the club on Twitter to resign a 24-year-old former winger.

Here’s some of the tweets:

Talisca is Mata with more pace and better eye for goal. He’s an attacking midfielder & we’re not lacking in that department. Signing him to play on the right doesn’t solve our right wing problems because he’ll always drift inside & abandon that position.

100% better than Lingard, Mata and Rashford. I’m gonna relax on Lingard cuz I think he was decent today but Talisca still better.

Mata for Talisca would work better for me..