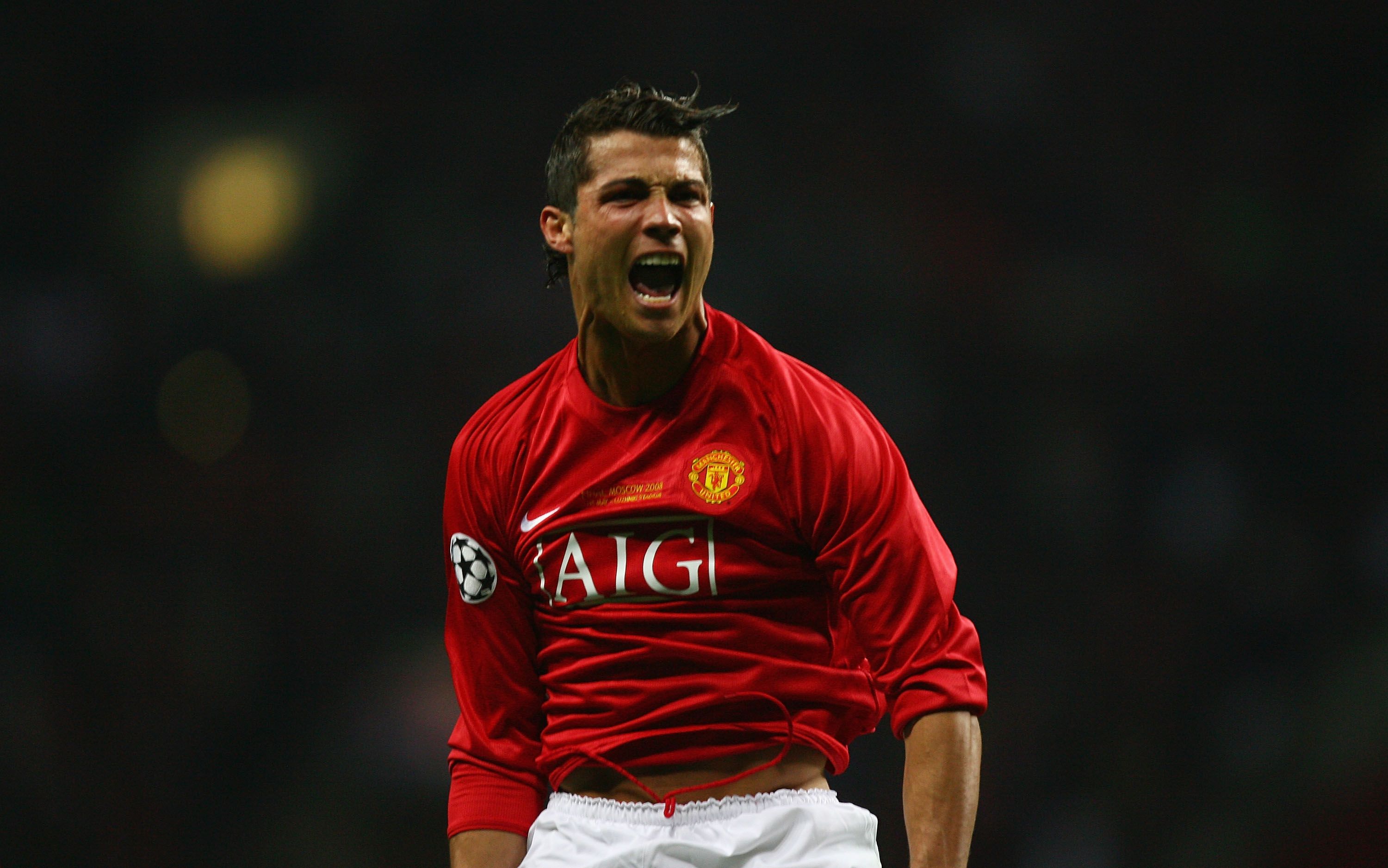 It shouldn’t come as much of a surprise that Manchester United fans have voted Cristiano Ronaldo as their greatest ever player, with the Real Madrid star picking up the most votes when the official website ran a poll for fans.

Old Trafford was the stage for Ronaldo to showcase his brilliance to the world before he left for Spain, and the Portuguese wizard even beat legends such as Ryan Giggs, David Beckham and Paul Scholes to the award.

Ronaldo is often linked with a return to United, but anyone connected with the clubs hasn’t ever given such a move any attention. This tends to happen when the former Sporting Lisbon attacker wants a bigger and better deal at Los Blancos, however, we feel that tactic may became less effective as Ronaldo gets older.

United fans will have even more admiration for their former no.7 if he can stop Liverpool winning the Champions League in Kiev, a week from today.

It would be fantastic if he scored the winner against the Scousers next week to make their long trip to Ukraine a miserable experience – after all the beer and fun is had pre-match.

Losing Champions League finals isn’t a nice experience. We know that and so do Liverpool.

Given the plethora of greats to choose from, this was always going to be an intriguing contest. And it was Ronny who came out on top, with 24 per cent of fans recognising the Portuguese forward’s ascent to superstardom during his six seasons at Old Trafford. Ryan Giggs, who made 632 appearances in the competition, was a close runner-up with 21 per cent, with his fellow Treble-winner and Class of ’92 graduate Paul Scholes third (17 per cent).