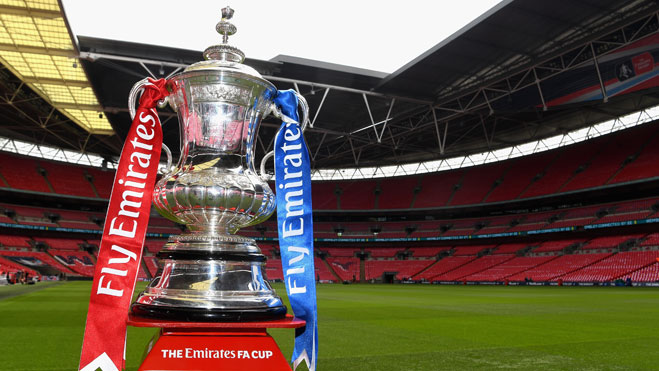 The biggest news from the FA Cup final is that Romelu Lukaku has not made the starting eleven.

Instead, Jose Mourinho has opted to go with Jesse Lingard, Marcus Rashford and Alexis Sanchez in his attacking trio.

It comes as no surprise to see David de Gea start between the posts as Phil Jones and Chris Smalling take up defensive duties at centre back.

The midfield doesn’t include Marouane Fellaini, which is a huge relief, with Ander Herrera partnering Paul Pogba and Nemanja Matic.

Best of luck to the lads at Wembley! Bring the FA Cup home.

Former United midfielder Bastian Schweinsteiger has sent his best wishes to the Reds ahead of today’s FA Cup final.

Schweinsteiger left United for the MLS after being shown the door by Mourinho.

We can all agree that he joined United a little too late in his career to make any real impact on the pitch, but his wording above won’t go unnoticed.