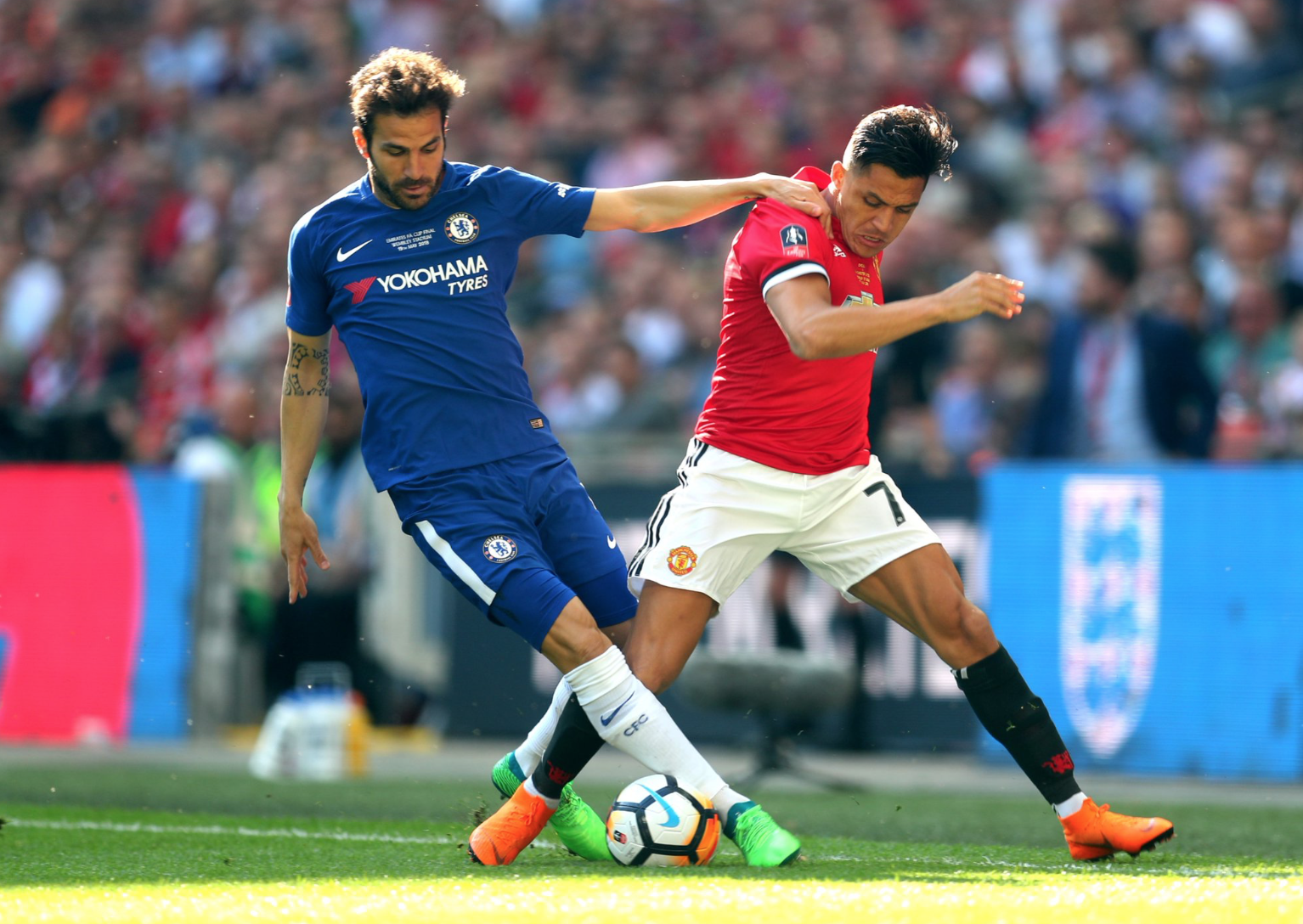 Pulled off a good save to prevent Alonso making it 2-0 in the second half. Dived the wrong way for Hazard’s penalty but we’re not going to dock him in marks for that.

As opposed to when he initially joined United, Valencia prefers to cross with his left leg rather than try beat his man. Maybe that’s down to age but it wasn’t his best performance of the season.

The worst level of defending when he took Hazard down inside the box. There will be United fans hoping he’s played his last game for United.

Not terrible but not brilliant either. Still, he should be on the plane to Russia ahead of Jones.

United’s most dangerous player in the second half but his crossing was poor.

Played like a terrier to win the ball back and managed to keep his discipline throughout.

Whilst not doing anything out of the ordinary, Matic was the only United player that put in a shift in the first half and he carried that into the second half. Conte knows it was a mistake selling him last summer but that was out of his hands.

Showed a glimpse of what he can do just before the interval and kicked on in the second half, although the Frenchman couldn’t do enough to get United back in the game.

Some good link up play, but not clinical enough to make a difference unlike 2016 in the final against Crystal Palace.

Looked like a lack seriously lacking in confidence. Will be happy the England squad was announced before the FA Cup final rather than afterwards.

Great record at Wembley but it was arguably one of his worst performances since joining United. Pre-season with the lads will do him good ahead of next season.

Offered something different when he came on by running at Chelsea’s defence. If only he had more time on the pitch.

Hardly had a touch of the ball.