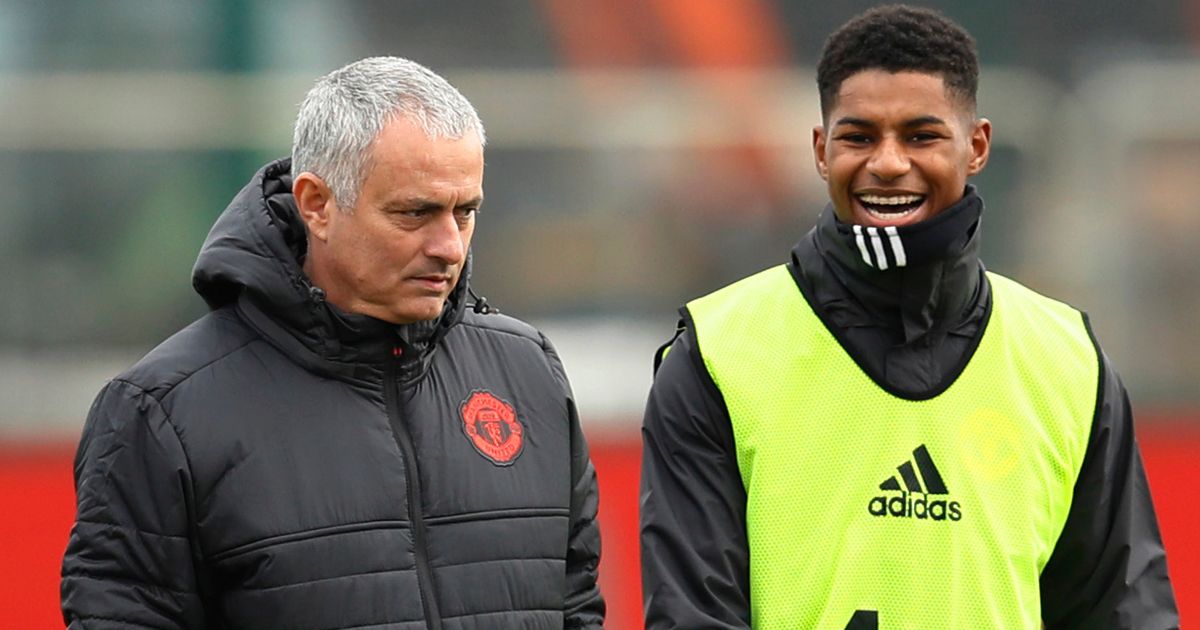 Jose Mourinho’s treatment of young player has come under some debate. The likes of Luke Shaw, Anthony Martial and perhaps to a lesser extent Marcus Rashford are never too far from the firing squad.

At the beginning of the month, May 4 to be precise, United suffered a shocking 1-0 away defeat to newly promoted Brighton, who secured their Premier League status that night. On that night Mourinho publicly rollocked a few of his players, which lead to Mourinho’s man management coming under scrutiny.

Romelu Lukaku and Alexis Sanchez were both out injured for the game, so in their place were Rashford and Martial. At full-time, Mourinho said, as per Goal:

The reaction was mixed, although I personally saw where he was coming from after the leaks from players frustrated with game time since the January arrival of Sanchez.

My view is if there’s more competition for places you should work even harder to prove you’re good enough. It’s a major concern if their work ethic involves giving up.

Anyhow, Jermain Jenas has had his say on the matter, and the former Tottenham Hotspur player didn’t hold back when addressing the issue on BBC 5 Live.

“I found what Mourinho did after that Brighton game, I thought it was disgusting. I really did. I think when you’re managing a young player like Marcus Rashford as well.

“The thing I really didn’t like about it is for him to come out and speak as publicly as he did at that time. What was he saying? It was ‘People are asking about [Romelu] Lukaku, why Lukaku? Well now you know.’

“That was a direct shot at Rashford. It was almost like he enjoyed the failure of Rashford. It gave him the opportunity to go ‘Well you lot shut up now. I’m right and you’re wrong.’ And that is not a point that you should be using on a young player.”

‘Mourinho’s treatment of Rashford after the Brighton game was disgusting.’@JJenas8 says it seemed as if the #MUFC boss “enjoyed the failure of Rashford” in the #PL game earlier this month. pic.twitter.com/SycaWIiRX9