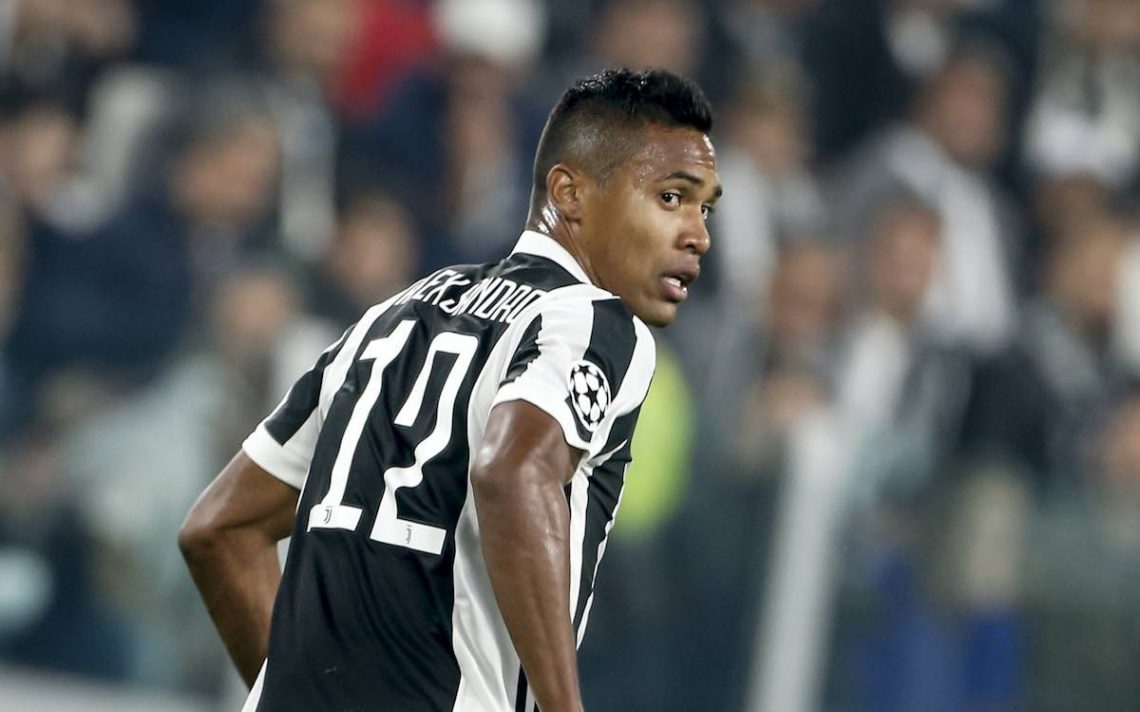 Manchester United’s pursuit of Alex Sandro has been handed a blow with Juventus set to lose another left-back.

It was confirmed this week that Leonardo Spinazzola, who was returning from a loan spell with Atalanta, had suffered a torn cruciate ligament injury and would spend the next six months going through recovery.

Now matters are about to get worse. Kwadwo Asamoah, who previously competed with Sandro for the left-back spot in Turin, has confirmed he will leave Juventus at the end of the season, which could step up the level of difficulty for United to complete the signing of their Brazilian target.

Asamoah, 29, revealed his decision to leave with a statement on Twitter in which he thanked the fans and his previous managers. It has been reported that he will join Inter Milan, as per Sports Illustrated.

This’s it, a clarification of my future @juventusfc .#juventus #Asamoah #statement pic.twitter.com/4EBr1O8ZXz

Without a replacement, Juventus are likely to be unwilling to let Sandro leave, and the Asamoah update should make the situation more complicated.

Should Sandro leave, it would mean the Serie A giants are left with no genuine left-back. It’s time they get their scouting network in gear.

Luke Shaw has failed to make the left-back role his own, and we believe Mourinho has had scouts sent throughout Europe to watch alternatives in a bid to find the perfect fit for this United team.

It wouldn’t send out the right message to rivals if we started the new season with Ashley Young still playing at full-back.