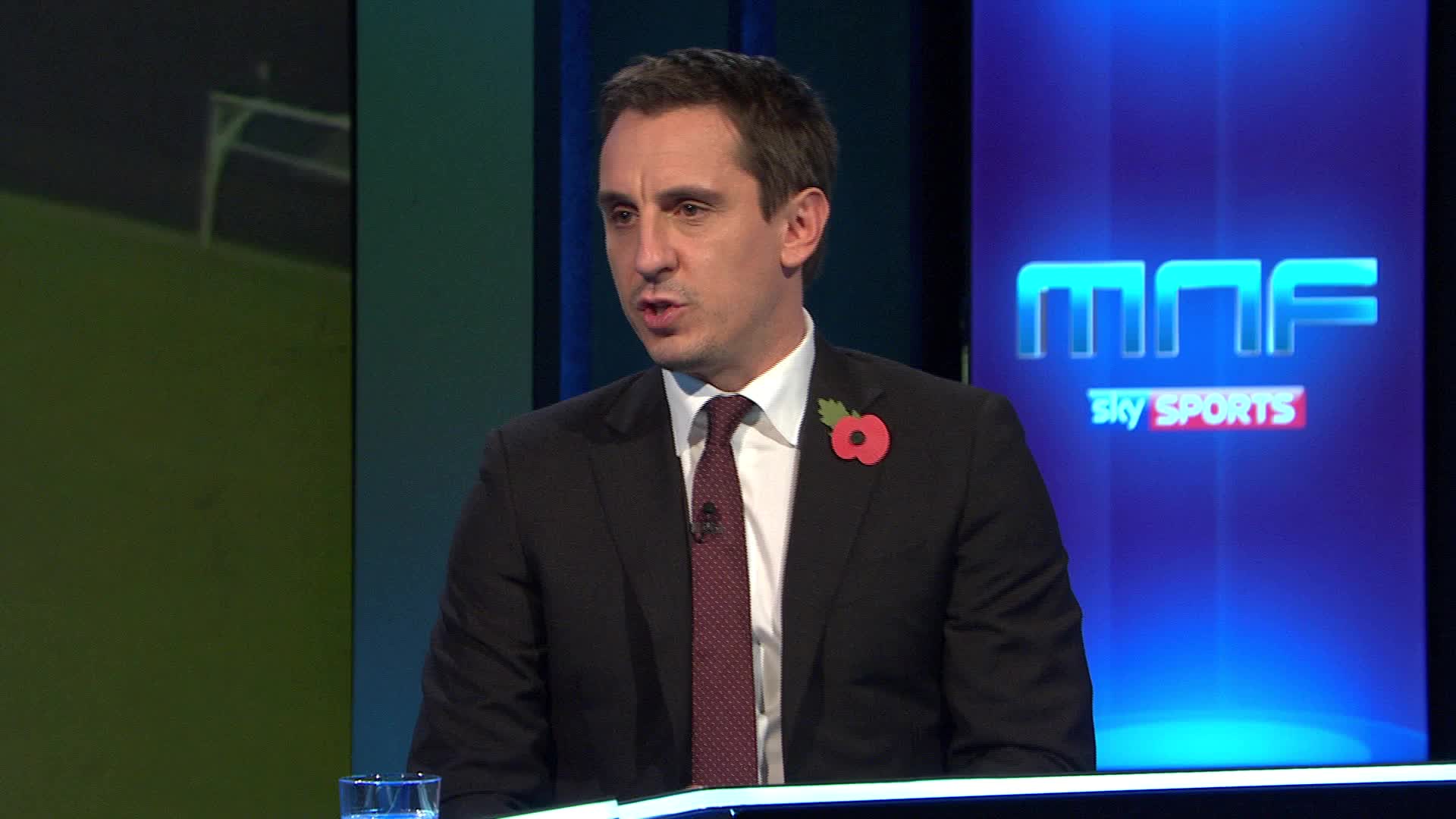 Manchester United legend Gary Neville has joked about what he will do if Chelsea beat his boyhood club in the FA Cup final and Liverpool win the Champions League.

Jose Mourinho’s men deservedly go to Wembley as favourites, but there is, of course, the chance Chelsea could come out on top like Arsenal did against the 2016/17 Premier League champions last season.

It would be a kick in the teeth if we were to end the season without a trophy to see Manchester City crowned champions of England (League Cup, too), Liverpool win their 6thEuropean Cup, while Chelsea beat us in the FA Cup final.

Gary Neville, quite rightly, explained this could be the ‘season from hell’ should United lose the FA Cup final and Liverpool beat Real Madrid in the Kiev.

Though, he did pass a joke about moving somewhere without Wi-Fi signal for a very long time.

“Oh no, make no mistake about it, this could be the season from hell,” Neville explained to the Daily Mail.

“If Liverpool now win the European Cup and Chelsea beat United in the FA Cup final, to be honest, I might go travelling for a year to somewhere where there’s no Wi-Fi or phone signal.

“Actually, there might be a few million United fans joining me. What date’s the Champions League final? May 26th? We’ve all got a charter booked for the 27th of May.

“There will be a million flights booked out of Manchester to the forests of the Amazon. We’re out of here, we’re gone.”

The transfer window opened today and one summer target United fans will be hoping can help them push on next season is Fred.