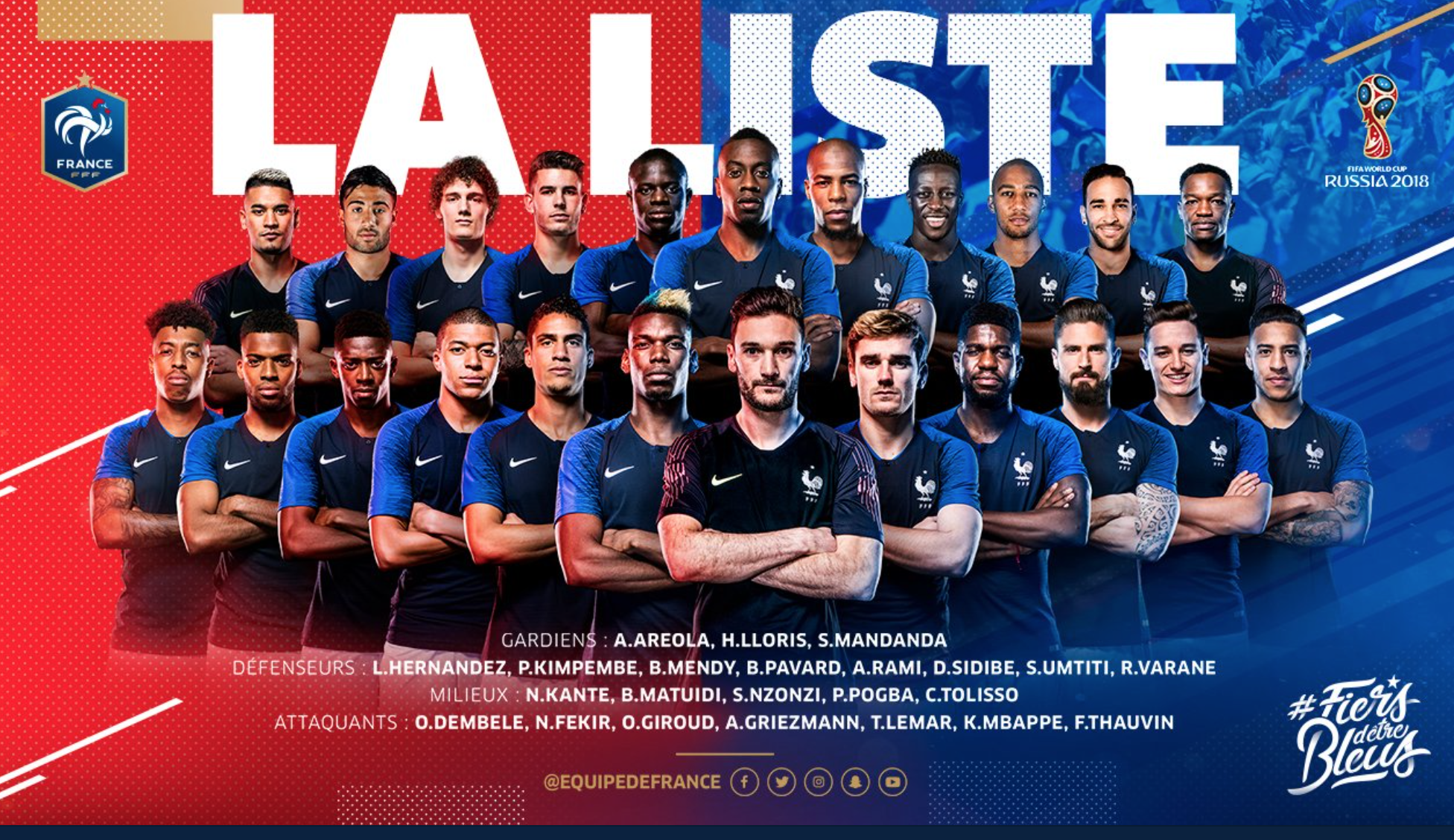 Anthony Martial has failed to make the France World Cup squad which might explain the striker’s demands for more regular first-team football.

Arsenal striker Alexandre Lacazette was another causality with Nabil Fekir and Florian Thauvin getting the nod to travel to Russia instead of both Premier League stars.

We fully expect Martial’s entourage to blame everyone bar Martial for his exclusion — particularly Manchester United boss Jose Mourinho — but unless he’s performing, it’s difficult to have any sympathy for the former AS Monaco forward.

However, United fans have been rather opinionated on Martial’s lack of game time, with some even questioning Mourinho’s position at the club.

So, when it emerged that Martial wouldn’t be going to France this summer, I quickly jumped to Twitter and gathered some responses.

🇫🇷 France players not to make the World Cup squad:

Imagine being able to leave players like that out… pic.twitter.com/isuSvnHi6E

France’s World Cup squad has been announced. Pogba in. Martial out. pic.twitter.com/jHpglQzH3H

Anthony Martial not going to Russia despite having a good season, statistics wise.

That’s probably that now. He needs to play regularly and if he can’t at Manchester United, he’ll be off.

Gutted to say the least.

Anthony Martial has not been included in France’s World Cup squad. He has been placed in the 11-man standby list. #mufc

Martial not in the France squad. Nail in the coffin for his time at United?

What’s galling for Martial is Deschamps has picked seven forwards and Dembele has made the cut despite a forgettable season at Barcelona. Still, not a surprise Martial’s been omitted after failing to perform since January.

It’s so sad to see ppl pretend Martial isn’t good enough for France. You know exactly why he’s not selected stop with the over analysis

The reason they’re left out is the same reason why Jack Wilshere has been left out of the England squad, they’ve not been good enough.