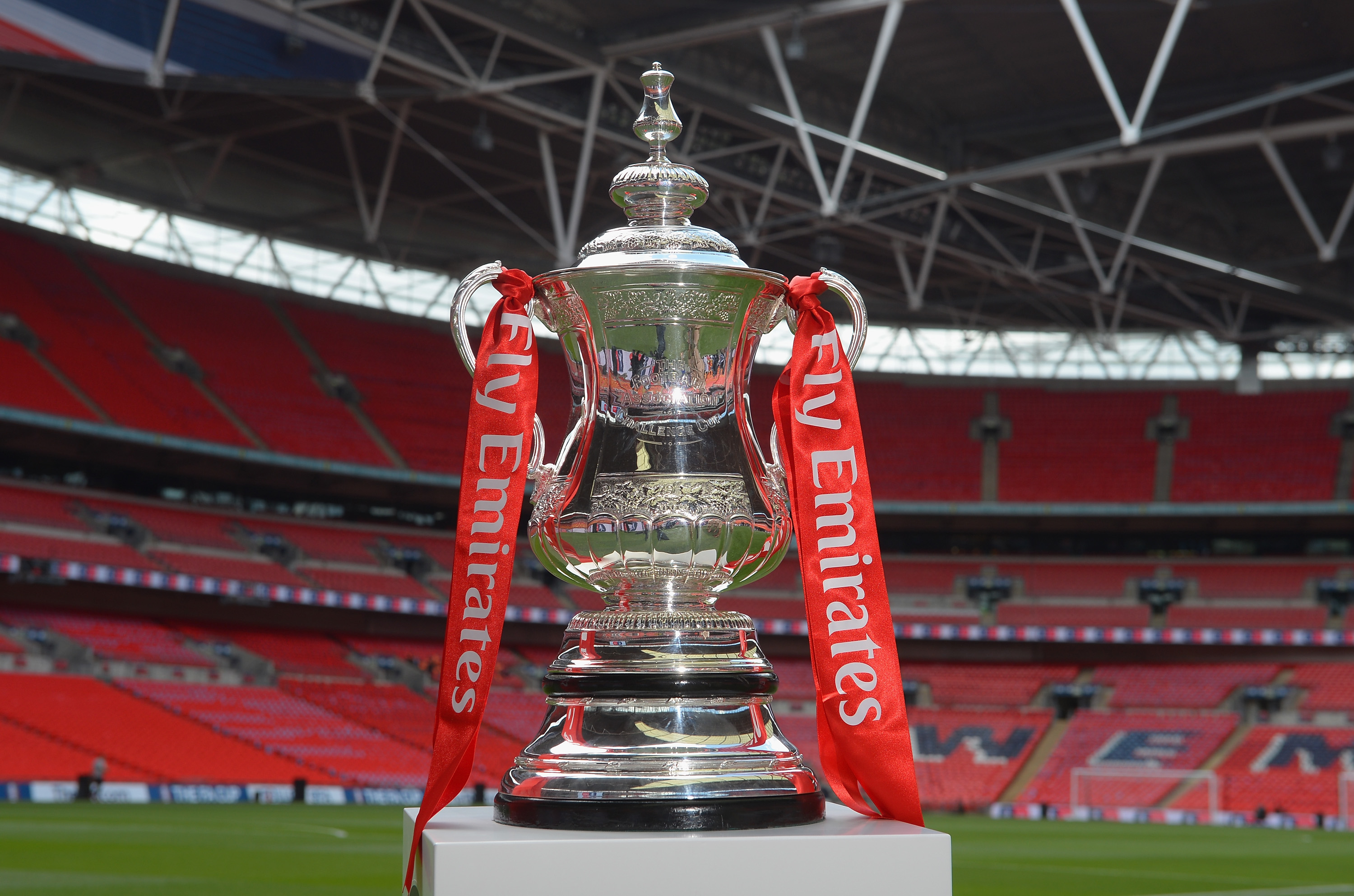 Manchester United face Chelsea in the 2018 FA Cup final at Wembley Stadium at 5.15pm on Saturday, looking to equal Arsenal’s record as13-time champions. The Reds go into the game as favourites, but Chelsea found out the hard way last year that odds in a final can be meaningless.

We’ve one win and one loss against Chelsea already this season, losing 1-0 at Stamford Bridge back in November before running out 2-1 winners in the return fixture at Old Trafford, in February.

The boss made nine changes to his side for the 1-0 win over Watford on Sunday. Unfortunately, this is our last game of the season, so you won’t be seeing match previews and predicted line-ups from us for another while.

This is the starting line-up we expect Mourinho to go with at Wembley:

The best goalkeeper in the world deserves more success at United. Let’s get the Spaniard a second FA Cup to boast about to all his Spaniard mates this summer in Russia.

In my opinion, three of the above are certainties to start. Valencia will lead the lads out as captain, Young has no competition at left-back in Mourinho’s eyes, and Chris Smalling has been the manager’s most used centre back this season. That leaves us with Bailly, who really should start given he’s our best defender and put in a really good shift against Watford last weekend.

Herrera put in one of his best performances in a United shirt against Chelsea last season when he man-marked Eden Hazard. The Belgian was played off the pitch and didn’t get a sniff of the ball, so hopefully we see more of the same on Saturday. Matic faces his former club and will be asked to play his usual disciplined role in front of the back four. As for Pogba, it’s the final game of the season and he needs to go out on a high. If he’s still here next season there won’t be any excuses. We need more goals and assists from the Frenchman.

United’s FA Cup hero from 2016, Lingard, is one of Mourinho’s more trusted players. His movement in and around the box can hurt Chelsea, and with Anthony Martial and Marcus Rashford available from the bench, the Reds can hit Conte’s men where it hurts. Hopefully Lukaku is fit and Alexis can perform at the level we expect of him.

Mourinho has more options in attack than he has anywhere else on the pitch. As long as he doesn’t start Marouane Fellaini, I’m confident United can do the business.

Come on you Reds!