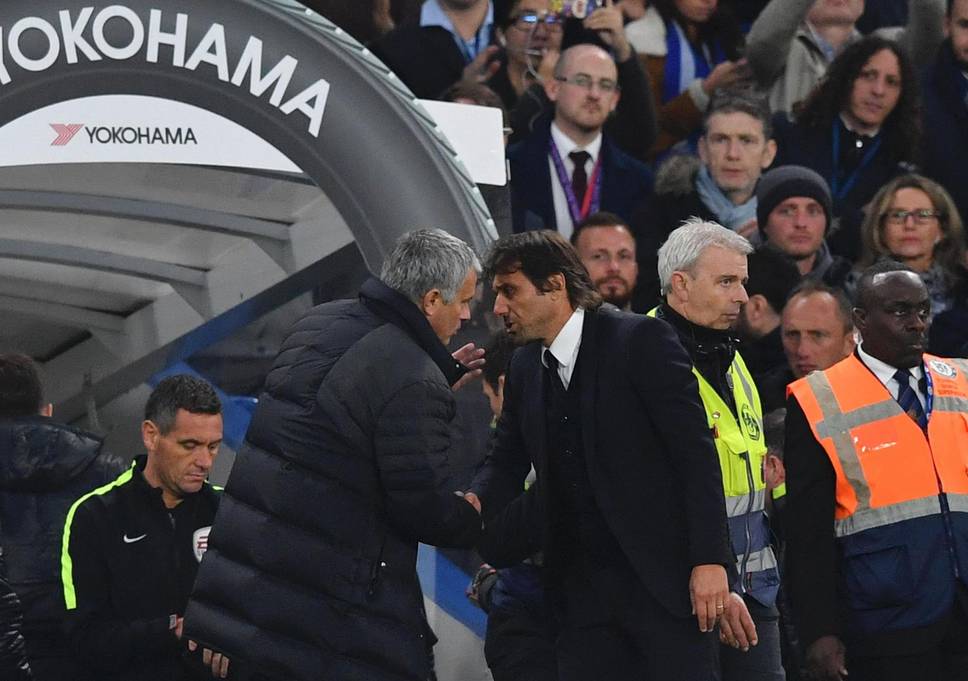 Antonio Conte and Jose Mourinho face off at Wembley as both managers go head-to-head for FA Cup glory.

The Premier League season has concluded and neither club has won a piece of silverware this season, so the FA Cup represents the last – and only – remaining chance of success. The Reds finished second in the league but were left disappointed in Europe when eliminated by Sevilla, while Chelsea will play in the Europa League next season after missing out on Champions League qualification with a fifth-place finish.

Mourinho would love to win a trophy against his former club, especially after a seeing out a constant rift with Chelsea boss Conte the past two seasons. The Italian is likely to leave the west London club this summer, as per Sky Sports.

Team news prior to the game will focus on Romelu Lukaku, who travelled to London on Wednesday with the team despite recovering from an ankle injury. Alexis Sanchez, on the other hand, has returned to fitness.

For Chelsea, David Luiz and Danny Drinkwater remain out, though it’s unlikely for either to start the game regardless.

The game may well be seen as an audition for Willian, who has been closely linked with a move to Old Trafford this summer, as per Manchester Evening News, but Mourinho already knows how good the Brazilian is and what difference he could make to the current United side.

Moreover, Chelsea fans will have their eyes on Anthony Martial, with the Frenchman allegedly moving in the opposite direction to Willian should a deal occur, report the Independent.

It’s unlikely the Frenchman will start in the final.