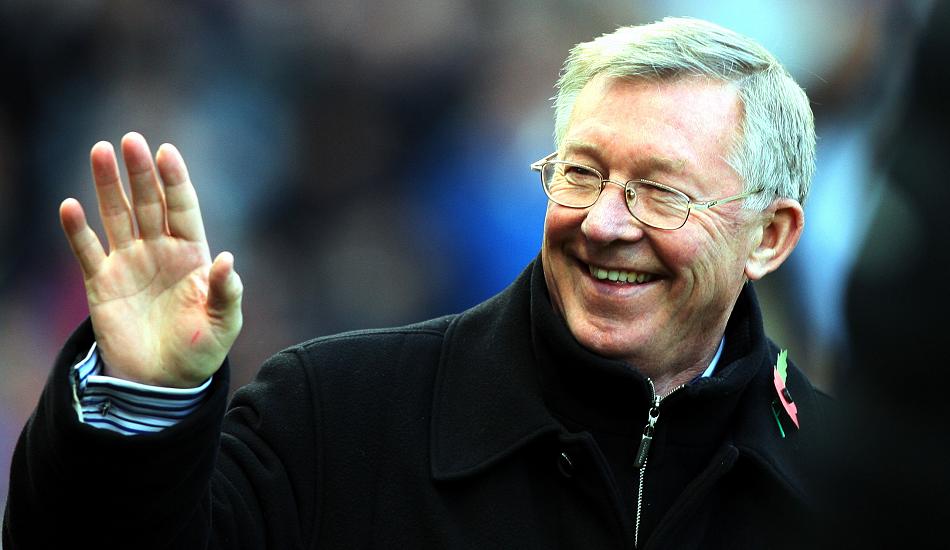 As we all watched Sir Alex Ferguson and his old foe Arsene Wenger at Old Trafford, we could never have predicted the shocking news that followed just days later.

Sir Alex to many of us is invincible. I just couldn’t comprehend that one of my true idols and a man I felt I had known since childhood was so poorly. Of course, on a personal level, we are practically strangers. But worldwide, people from all walks of life had formed a connection with the man himself.

So, to hear the news that he was sadly very poorly is hospital was a blot out of the blue. Even after retiring, he’s shown no signs of stopping his involvement with Manchester United or the football world in general. A familiar face at Old Trafford. A familiar face to everyone.

Thankfully, the club released a statement not long ago to inform us that Sir Alex was out of intensive care and continuing his recovery. This shouldn’t come as a surprise though. The man is a natural both fighter and winner. Just seeing the incredible amount of support and love he was sent from around the world shows the true impact of his career and life off the touchline.

Sir Alex no longer needs intensive care and will continue rehabilitation as an inpatient.

His family have been overwhelmed by the level of support and good wishes but continue to request privacy as this will be vital during this next stage of recovery. pic.twitter.com/7AFFspsaj7

To meet Fergie for many of us would be a once in a lifetime experience which would be impossible to forget. But to him, every day he must be stopped relentlessly. For a word or a photo perhaps. And I’ve genuinely never heard from a single soul that he’s been anything other than attentive or friendly.

For me personally, I remember being stood near the players entrance at Old Trafford. It was a rare sunny Manchester day. And Sir Alex walked past me, just feet from where I was stood. There is a fascination with celebrities and football stars in general. But, it was this moment in time when I realised the man was much more than that. I was in awe that the man in front of me had made so many fantastic memories for me and other reds. Yet, even in that split second I could tell he had his feet firmly on the ground. He turned, smiled and waved. And that was that. His aura is something I just can’t explain. You just know you’re in the presence of greatness.

There have been whispers of Sir Alex joking in hospital and recuperating well. Which is fantastic news. I think there’s a part of us that will always be stuck in Fergie time. Whether it brings us back to younger days, our childhood or time spent with family, all it takes is a simple photo of him looking at his watch to evoke so much emotion. Time is so very precious and thankfully we don’t have to say goodbye to the man who can always find a way for more. What I will say however, is thank you Sir Alex Ferguson. For every celebration. Every tear. Every laugh. For an era of Manchester United we will never forget. For bringing us all together. I truly wish him all the best in his recovery and hope he is well enough one day to take his rightful seat watching the club he led for so long. And more importantly, that he feels better and make every second count like he did for us. All the best, boss.

In the meantime, I don’t doubt for a second that he will be watching the imminent F.A cup final with us all. He always did find a way.

Oh, every single one of us…