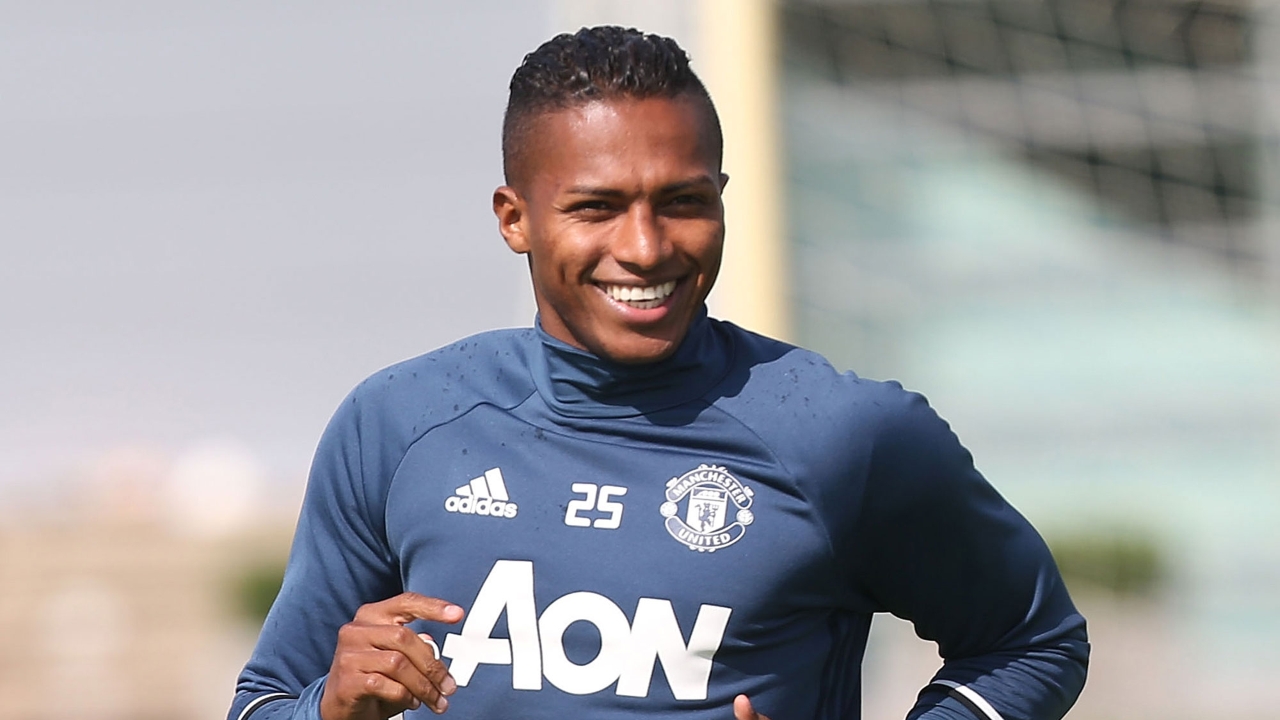 Vrsaljko, 26, played 45 minutes of Atleti’s 3-0 Europa League final win over Marseille on Wednesday night, and has previously been linked with a move to Manchester City and Arsenal, as per Sports Mole.

The Daily Mail claims United are considering an approach for the defender as we are desperate to find cover for the ageing Antonio Valencia. They also believe Atletico value Vrsaljko at £30 million – double for what they paid to sign him two years ago – but are unsure whether the Old Trafford outfit will meet those demands.

Vrsaljko has made 27 appearances for Los Rojiblancos in all competitions this season.

In Atletico’s Europa League semi-final first-leg against Arsenal, the Croatia international picked up two yellow cards in the first 10 minutes and was, as a result, sent for an early shower.

That would suggest he’s aware Arsenal are a soft bunch and was doing his utmost to rile them up. Good lad!

United just cannot go into next season with wingers in both full-backs positions. Valencia at right for perhaps one more year, but the left-back slot needs addressing.

Luke Shaw had another disappointing season with Ashley Young placed higher in the left-back pecking order.

The former Southampton defender’s future remains uncertain as a transfer this summer wouldn’t come as a shock to any of us.