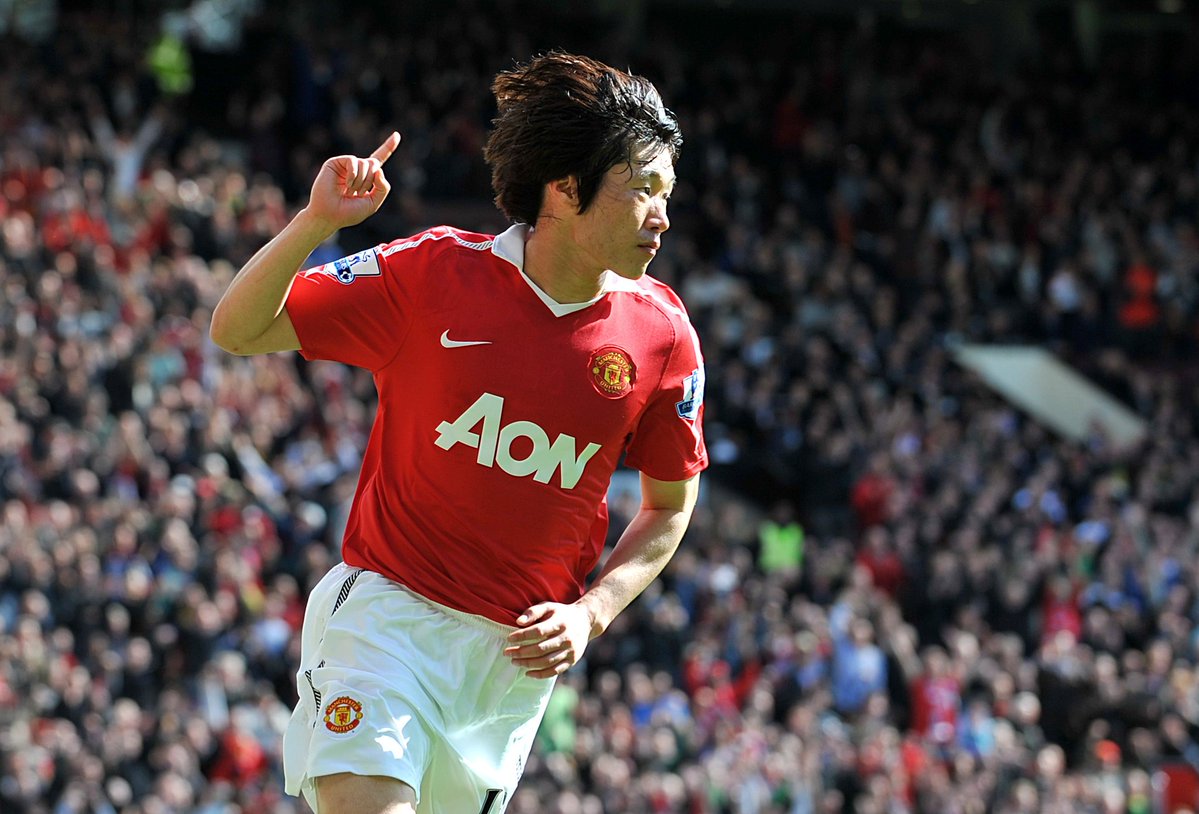 Former Manchester United player Park Ji-sung, who currently acts as an ambassador for the club, has predicted Brazil to be one of the finalists at the 2018 FIFA World Cup in Russia.

Park will commentate on World Cup matches for terrestrial broadcaster SBS after looking to ways to branch out since retiring as a professional footballer.

When asked about his predictions for the World Cup final, the 37-year-old South Korean said he thinks the five-time World Cup winners will be there.

Speaking at a press conference in Seoul, Park said, as per Yonhap News: “It’s really hard to predict, but in my head, Brazil is the top contender. I think it really depends on whether Neymar is on a good form or not. As for their opponents in the final, I have to see the teams in the knockout stages and the brackets.”

Park played in three World Cups for South Korea, which is some feat for any player when you consider the footballing greats that never made it to one. He thinks Germany and France – as well as Brazil – will make it to the last four.

“I think we can see one unexpected team in the semi-finals, so I just want to mention Brazil, Germany and France as possible semi-finalists.”

As far as outsiders go, Park thinks Egypt could surprise a few in Russia, with their star player Mohamed Salah lighting up the football world the past year for Liverpool. They’re in Group A with Saudi Arabia, Uruguay and Russia.

“I want to see what Egypt can do at this World Cup with a sensational player like Salah,” he continued. “I’m really curious and Egypt’s performance.”

United already have a few players called-up for the World Cup with Argentine’s Sergio Romero and Marcos Rojo, and Sweden’s Victor Lindelof.