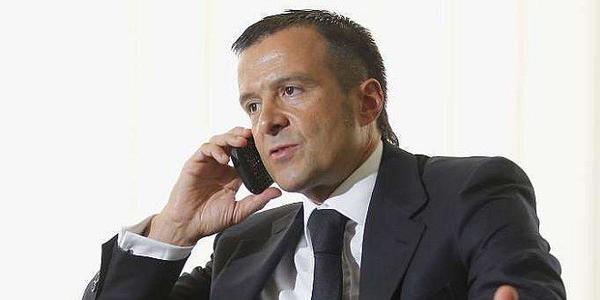 According to French outlet L’Equipe, the Ligue 1 giants are hopeful of singing the Serbia international who has been linked with Manchester United for months.

Lazio won’t let the player leave for less than €100 million and the club’s director of football Igli Tare revealed a few weeks ago that the Biancocelest rejected a €70 million bid for the player last summer, as per Calciomercato.

READ MORE: Man City pull out of race for midfielder with Old Trafford ‘the most likely destination’

However, the French newspaper claims PSG will ask super-agent Mendes to negotiate a deal with the Serie A outfit after the transfer window opens, which is this Thursday.

Milinkovic-Savic’s agent is former Chelsea striker Mateja Kezman, who we believe is in no rush to get a deal over the line and, therefore, is willing to wait to evaluate all offers for his client.

Mourinho needs to sign a midfielder or two this season, with veteran Michael Carrick retiring and joining the coaching staff.

Although Carrick didn’t feature very often this season – not once completing a full 90 minutes in the Premier League – United are down a midfielder and this is an opportunity to keep numbers the same, but to bring in a player that will have a significant influence over the starting eleven.