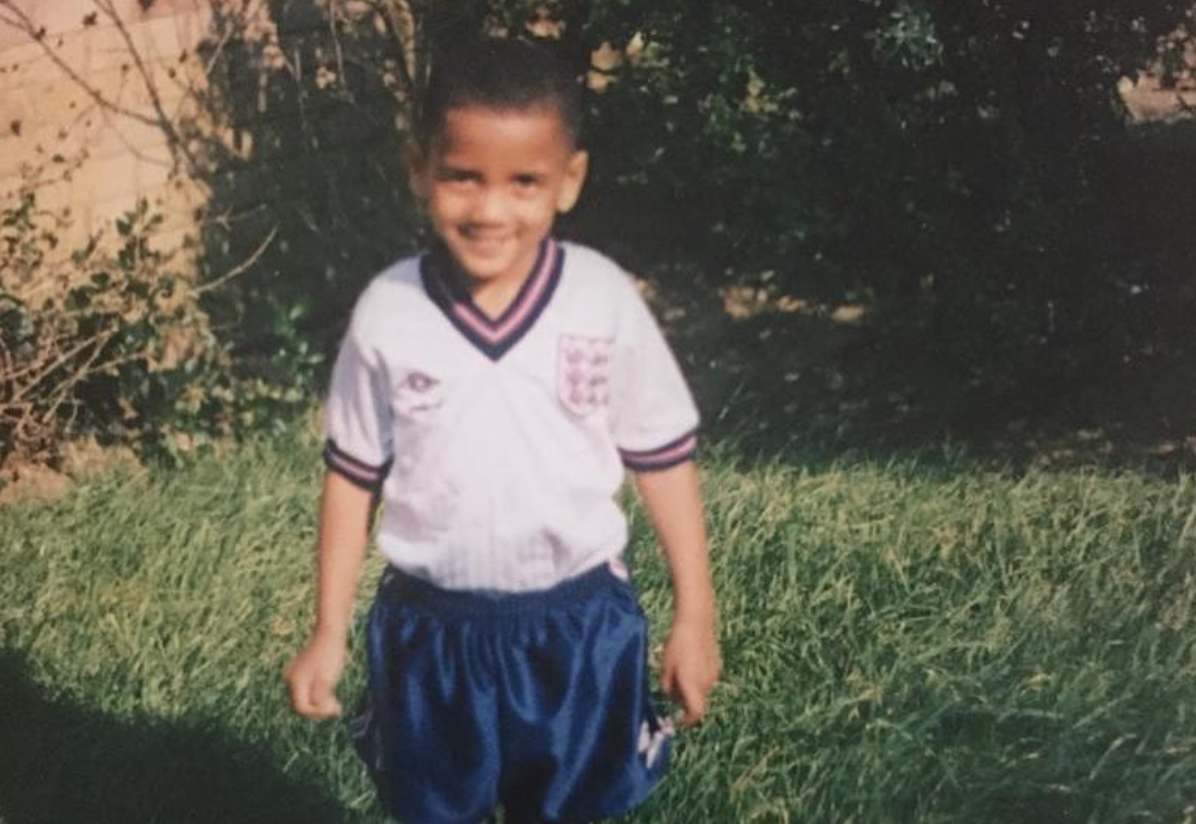 Ashley Young has reacted to his England call-up for the 2018 FIFA World Cup by stating “dreams do come through”.

Youngy is one of the full-backs selected by Gareth Southgate that pipped Southampton’s Ryan Bertrand to a place in the team, which is funny considering Bertrand has been linked with a move to United, as per the Metro, and our fans aren’t happy with the makeshift full-back slotting in for the time being.

But Young done a job and gives 100%. This season he’s warranted his place ahead of Luke Shaw, who didn’t get a sniff when Southgate was selecting his 23-man squad.

Young has an FA Cup final to look forward to this weekend with United taking on Chelsea at Wembley.

Hopefully get can get on the plane to Russia being able to boast about winning a second FA Cup.