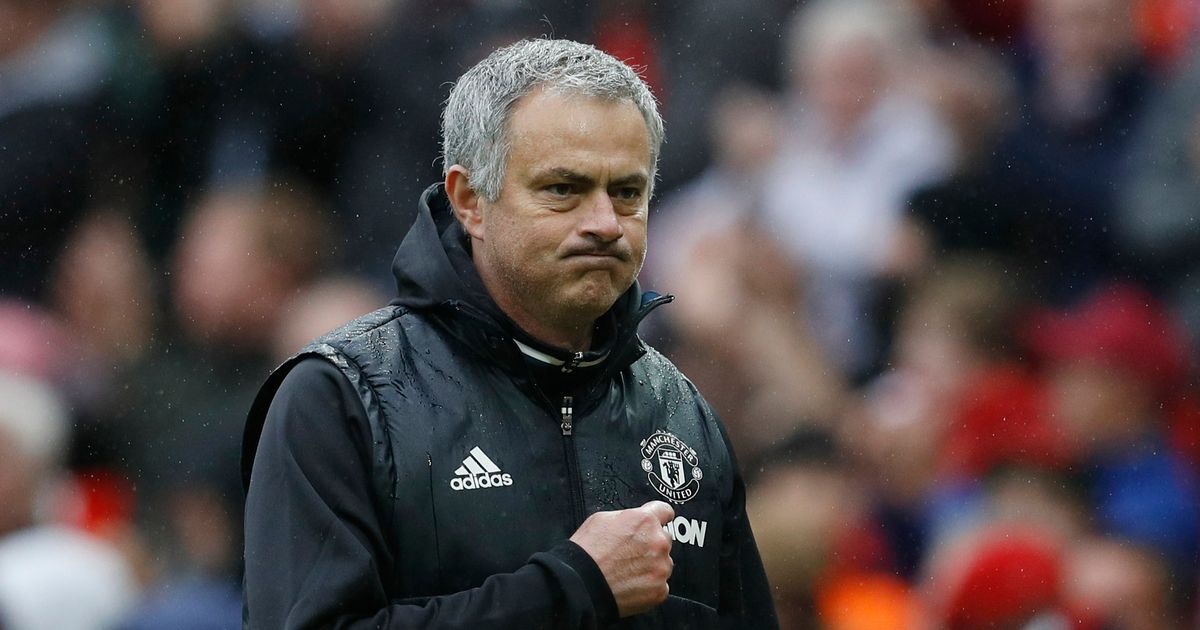 At the mere age of 15, Ferhat Cogalan is set to become the next sensation rising through Valencia’s ranks, which has already produced the likes of Isco and David Silva.

According to The Sun back in September of 2017, the Turkish wonderkid has even been tipped to become one of the world’s best.

The same report claimed that Arsenal were in a duel to land Cogalan, who is attracting interest from other big clubs following his dominating performances for Valencia’s junior sides.

But our friends at Sport Witness came out a recent story from Catalan newspaper Sport, suggesting Barcelona will fight for the youngster’s signature this summer.

The same report suggests Manchester United, regarded as front runners, are looking to sign Cogalan too, although Bayern Munich allegedly made an offer just last week.

That would suggest Bayern are ahead of both Barcelona and United in the fight for the France-born Turk.

Sadly, for Valencia (from a United perspective, I couldn’t care less), they seem to face a yearly battle to keep their best young talents. Shit is their thanks for having an incredible youth academy.