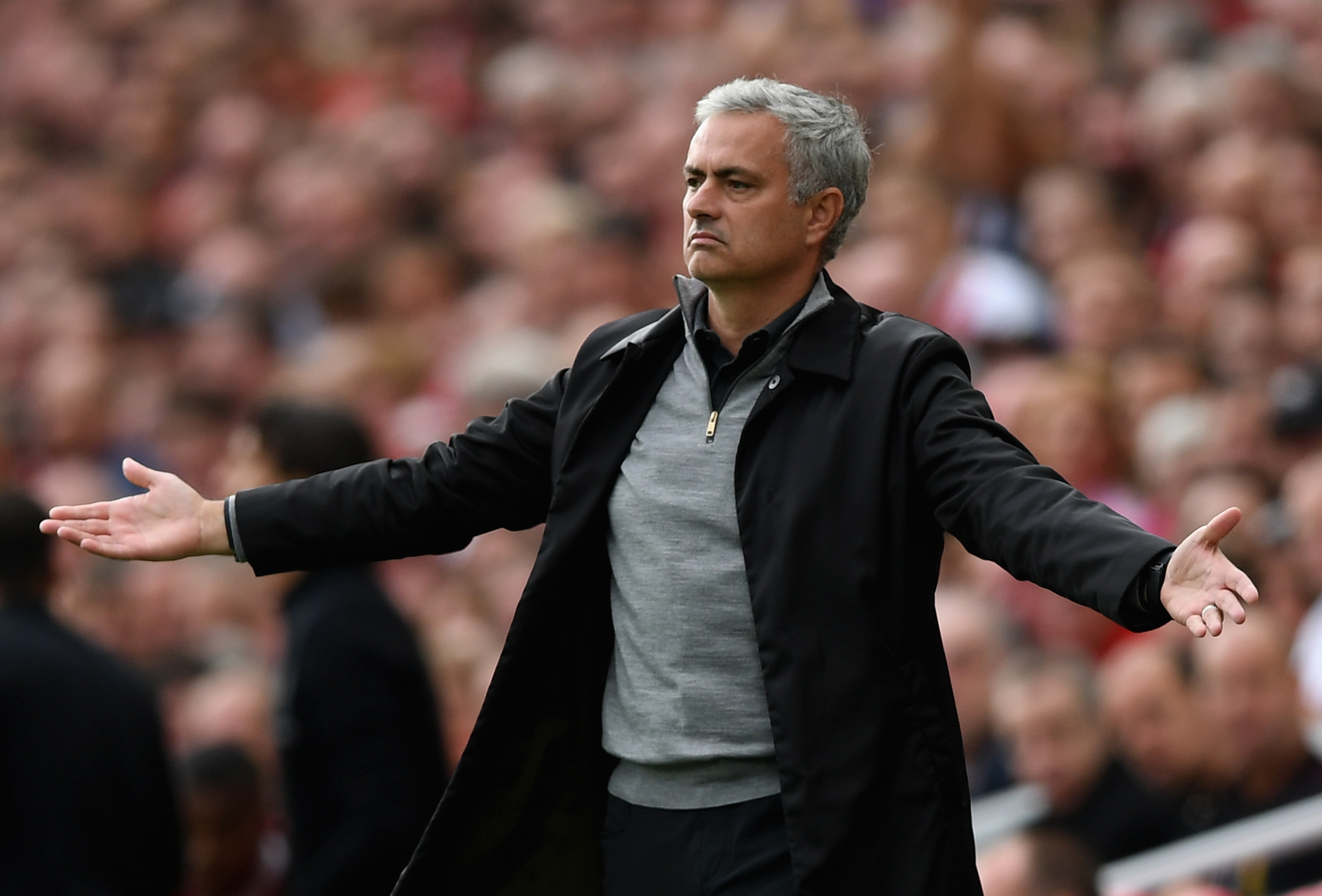 Irishman Kieran McKenna is reportedly being considered to take over from Jose Mourinho’s assistant Rui Faria at Manchester United next season.

Faria will leave the club after next week’s FA Cup final after a 17-year working relationship with Mourinho in Leiria, Porto, London, Milan, Madrid and Manchester.

Doesn’t sound like a shabby trip for a lad’s holiday, eh?

READ MORE: Michael Carrick excited about working with one of the best

Faria, 42, has been linked with both Arsenal and Chelsea kobs while according to Jamie Jackson of The Guardian, McKenna, United’s Under-18s head coach, is in the frame to join Mourinho’s first-team staff.

In line for a sabbatical, Faria is looking to spend some quality time with his family and he’s right to do so. Working in football can be extremely demanding, with lots of managers taking breaks when they see necessary.

Nobody can question the experiences he’s earned from working as Mourinho’s right-hand man, so there won’t be a shortage of interest in Faria once he wants to return to work.

In a statement on the official Manchester United website, Faria said: “After a lot of consideration and with a very heavy heart I have decided the time is right to move on. I have had 17 years of incredible and unforgettable experiences. However, I have felt for some time I would like to spend much more quality time with my family before pursuing any new challenge in my professional life.

“My heartfelt thanks go to José Mourinho for the belief he had in me all those years ago when it all was just a student dream. I would like to thank him for the opportunity and confidence, for the knowledge and experience, but most importantly for his friendship.”

Mourinho said of Faria’s departure: “Seventeen years… in Leiria, Porto, London, Milan, Madrid, London again and Manchester. Training, playing, travelling, studying, laughing and also a few tears of happiness. Seventeen years and the kid is now a man. The intelligent student is now a football expert, ready for a successful career as a manager.

“I will miss my friend and that is the hardest thing for me but his happiness is more important and I respect his decision, especially because I know we will always be together. Be happy, brother!”