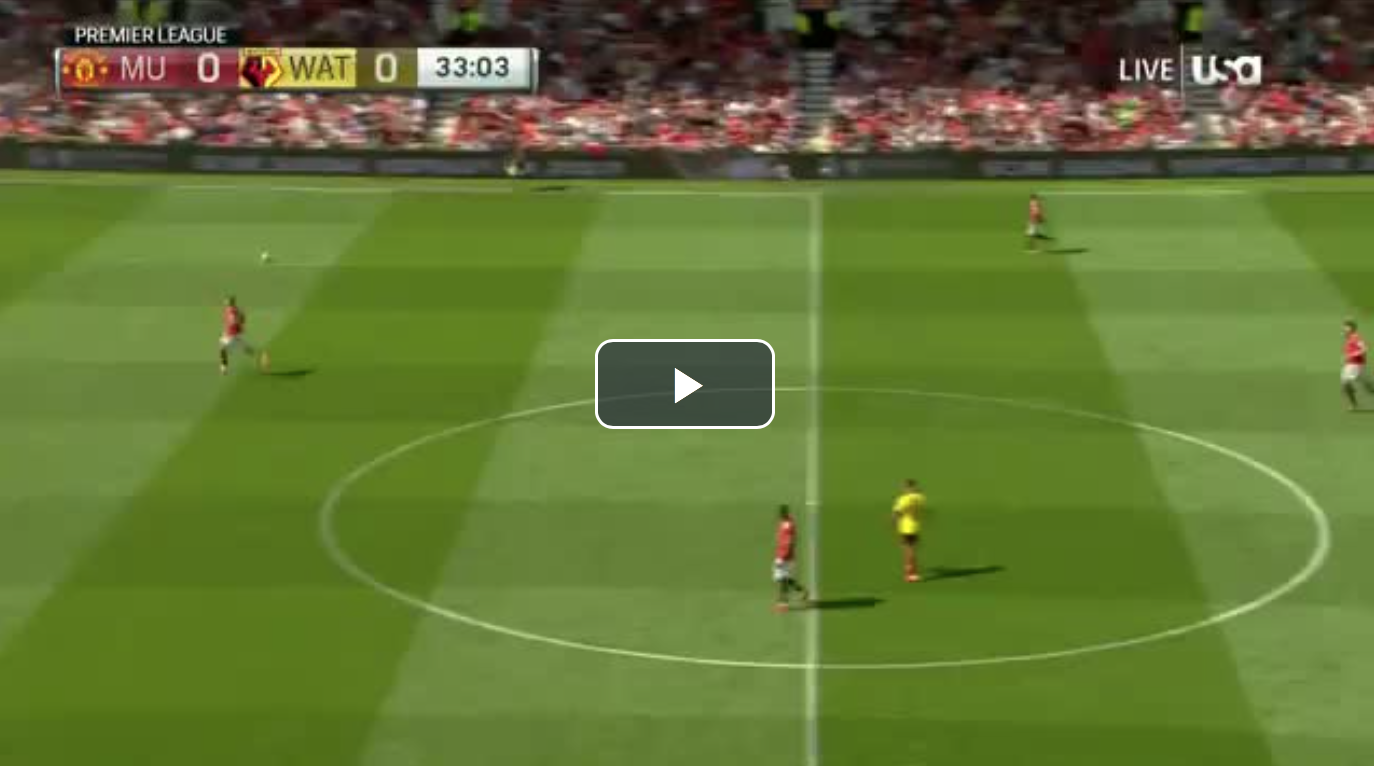 Some world-class play from Michael Carrick contributed to the opener on his final game for Manchester United as the Reds took the lead over Watford.

The retiring midfielder lofted the ball over Watford’s defence into Juan Mata’s path, evading the offside trap, who allows Rashford tap home to make it 1-0.

What a way to mark your last game for the club as Carrick spots the run and delivers as cool as you like. It also goes to show the importance of having creative players on the pitch such as Mata!

More of the same, lads!