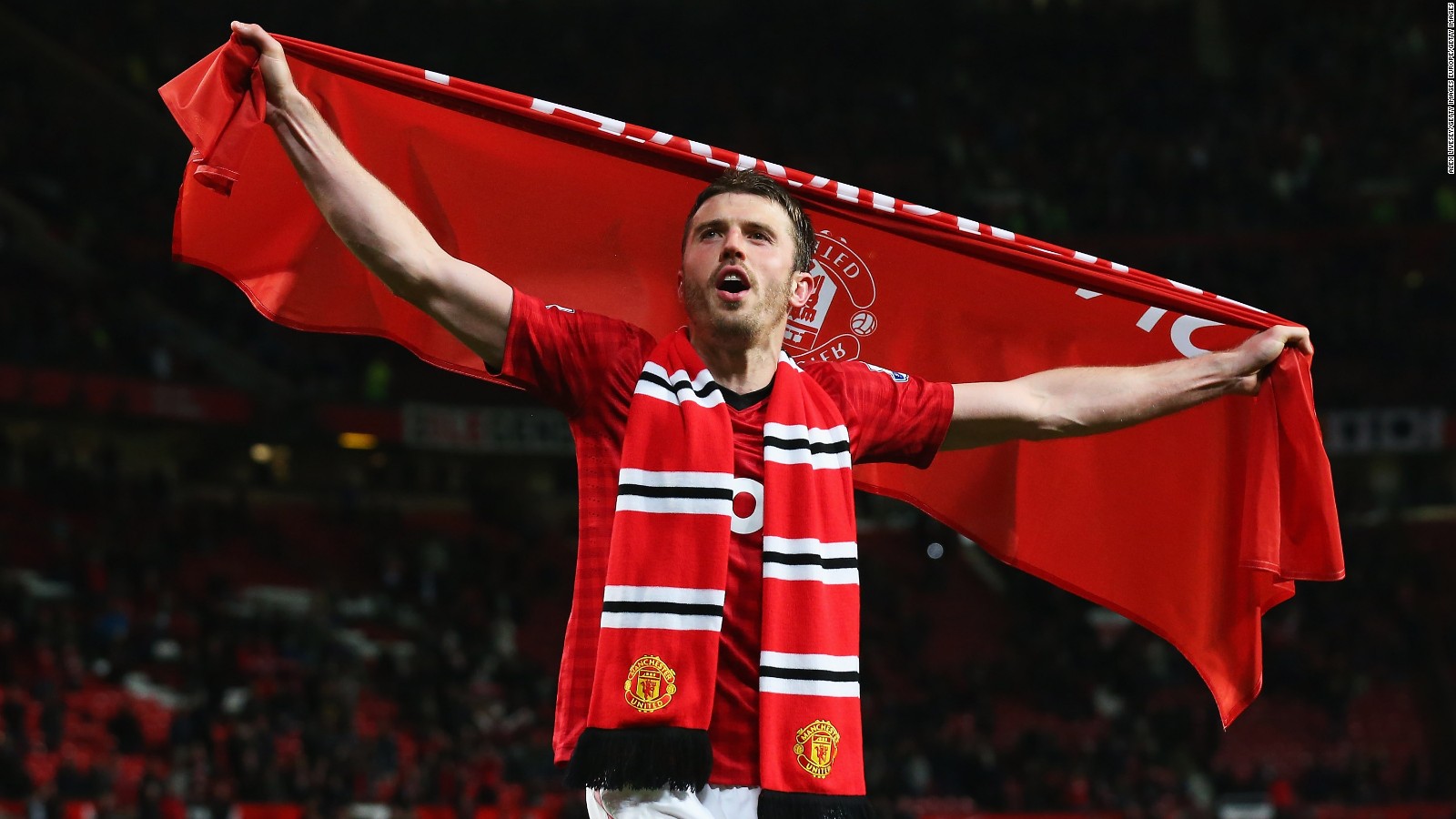 Here goes. The last Premier League game of the season, at home to Watford, who have more to play for than us.

Here it is – our final starting XI of the 2017/18 @PremierLeague season! #MUFC #MUNWAT pic.twitter.com/PvLU3Ahnp8

The Hornets can finish anywhere between 10th and 15th whereas we’ve just done enough to secure second-place.

That’s progress and manager Jose Mourinho has United moving in the right direction whether you’re a fan of his football. That’s not to mention the Reds have themselves booked into Wembley Stadium next week for an FA Cup final against Chelsea.

Not too shabby for a side many still consider shite. Anyhow, let’s get today out of the way and get all three points.

Come on you Reds!