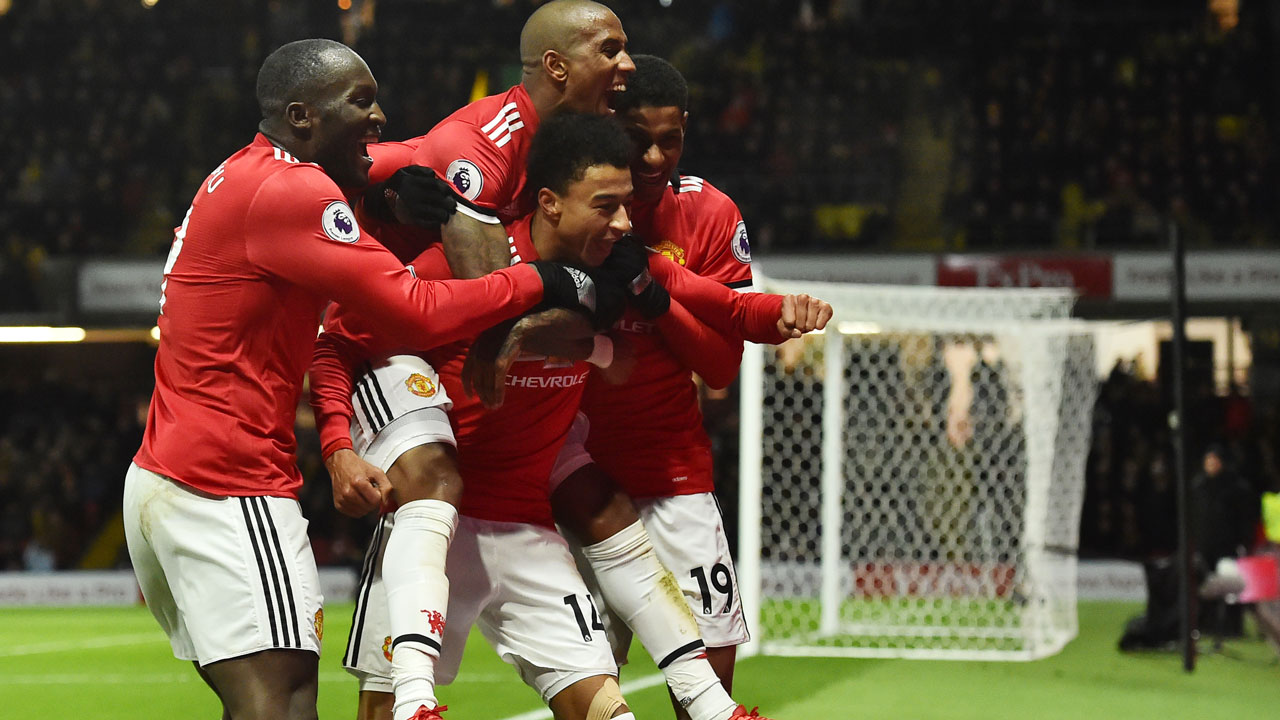 Manchester United conclude their 2017/18 Premier League campaign at home to Watford with one eye, if not both, on next weekend’s FA Cup Final against Chelsea.

The Hornets are positioned 13thin the league table but could still finish anywhere between 10thand 15thonce the final day of the season ends.

Here is the team I think we’ll see line out later on today:

David de Gea has already secured his Golden Glove award with 18 clean sheets this season, and this could be the Argentine’s final appearance for the club.

Bailly will get his first start since the Manchester derby win at the beginning of April. Blind, too, will get an unfamiliar start and could also bid farewell to the Old Trafford faithful. Antonio Valencia could do with a rest, with Young filling in on the opposite flank to where he’s predominantly played this season. As for Jones, the England international needs to gain full match fitness. He got some game time under his belt on Thursday night.

As we predicted mid-week, Matic was given a much-needed rest for the scoreless draw against West Ham. His job shouldn’t be as domineering with Carrick captaining the side and making sure everything it kept running from a deep position. This should allow Pogba express himself in advanced positions and create opportunities for the front three.

This is the front three Mourinho is opting for to face Watford. It has a mixture of pace, technical brilliance and drive – if they’re arsed. Of course, this could be the last time we get to see Martial play for United at Old Trafford. He’s constantly being linked with moves away following an alleged rift with the boss, although sources close to Stretty News believe that is down to a lack of development and stroppy attitude. Rashford’s future is just about safer, although he really needs to kick on between now and next season. United need goals, so why not get your name back on the scoresheet today and show us what you’re all about?