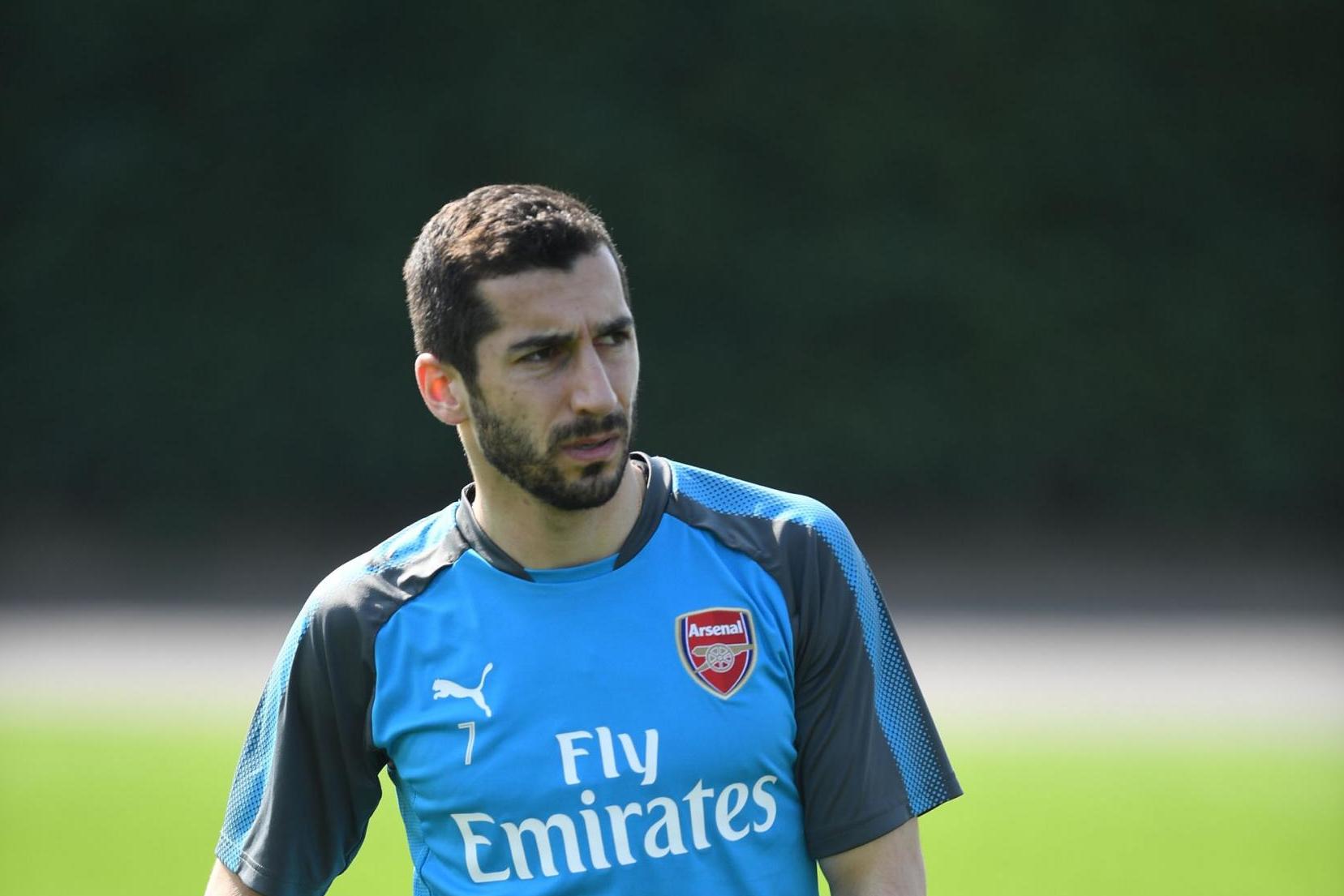 It goes without saying that United got the better deal.

Henrikh Mkhitaryan swapped Old Trafford for the Emirates in January, with Alexis Sanchez heading the opposite direction.

The Armenan playmaker has rubbished any suggestion that he was a makeweight in a high-profile swap deal which saw him and Alexis trade places at Arsenal and Manchester United.

The Chile international was running down his contract at the Emirates, therefore, a January move was very much on the cards.

Mourinho eventually won the race for his signature but Alexis has struggled to hit the ground running. That said, his performances have picked up significantly since the FA Cup semi-final win over Tottenham Hotspur at Wembley.

However, United sweetened the deal by allowing Mkhitaryan to move the other way, but Mkhitaryan now insists he held as much weight in that agreement as the man he succeeded in north London.

“I didn’t come here to replace anyone,” the 29-year told Four Four Two.

“Everyone keeps saying that I’ve been part of the deal for Alex Sanchez but it’s not true because he was running down his contract.

“If he didn’t choose to come to Manchester United, he would have stayed at Arsenal until the summer.

Still, for some reason, Mkhitaryan seems paranoid about what people think. He wasn’t strong enough to make it at United and continues to prove us right on that account.

In fact, Mkhitaryan sounds like a girlfriend who is still obsessed with her ex.

Mkhitaryan’s spat with Mourinho became public, as per Balls.ie, and it was only a matter of time before he packed his bags and went through the Old Trafford exit.

He’s soft so even we considered Arsenal to be the perfect fit.