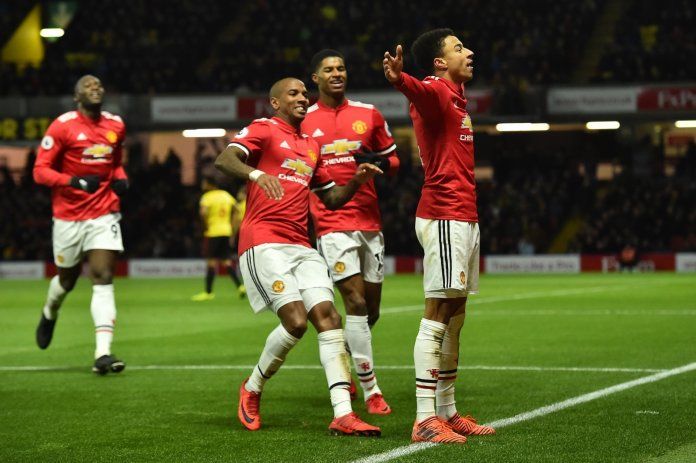 In the final game of the 2017/18 Premier League season, Manchester United take on Watford hoping to claim a win in preparation for the FA Cup Final.

The Reds play have now secured a second-place finish in the league following their scoreless draw with West Ham on Thursday night.

Watford, on the other hand, sit mid-table, having won 11 games this season, although they went seven games without a win prior to the victory over Newcastle last weekend.

Jose Mourinho’s side won the last time both sides met, 4-2 at Vicarage Road in November of last year, and they will be hoping to repeat that at Old Trafford.

However, this United team don’t look like a side capable of scoring four goals in one game anymore. Mourinho started without a single recognised striker against the Hammers mid-week.

Romelu Lukaku is still out after injuring his ankle during the Arsenal game a few weeks ago, while Marouane Fellaini remains a doubt.

Nathaniel Chalobah could make a return for the Hornets, but he is not expected to start the game. Ex-United midfielder Tom Cleverley remains injured and won’t make it back in time for the match.

The final game of the season will be Michael Carrick’s last match as a player before joining Mourinho’s coaching staff and he will captain the team. David de Gea claimed his first Golden Glove award after keeping his 18thleague clean sheet of the season in Thursday’s 0-0 draw, at the London Stadium, is likely to be rested with Argentina no.1 Sergio Romero expected to step in.