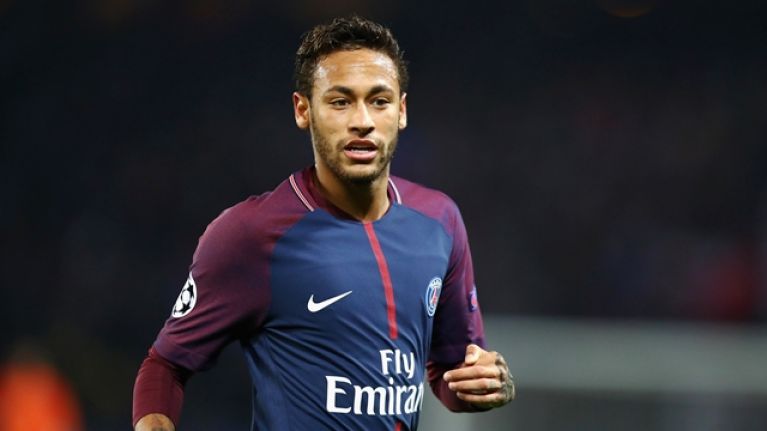 The Sun claim Anthony Martial is almost certain to leave United this summer with Jose Mourinho decding he will not block a move away for the French international. This story has done the rounds for months now and, surely, there’s no smoke without fire.

According to the Daily Star, United face competition from Arsenal for Tottenham Hotspur centre half Toby Alderweireld. You would think Spurs will prefer doing business than the Gunners.

Real Madrid have entered the race to sign United target Samuel Umtiti, as per TeamTalk. The player has a £53 million buyout clause, so Barcelona can’t prevent their La Liga rivals from approaching the player. 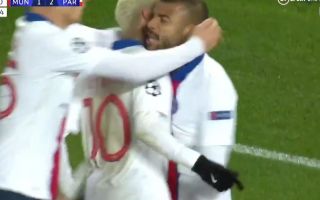