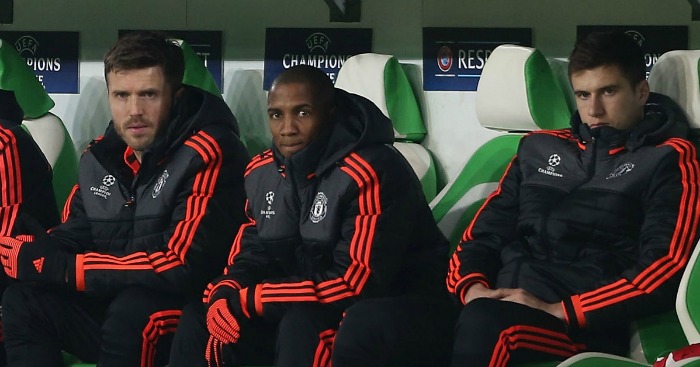 Manchester United midfielder has revealed that he is looking into a managerial career when he retires at the end of the season.

The midfield veteran has won all there is to win at United and has been a pivotal character in the dressing room.

Though, his game time has been limited of late, it will be sad to see Carrick hang up his boots at the end of the season.

The Englishman has now admitted that management is something that he would be interested in and that he could use his experience to get the best out of footballers and situations that face managers.

“If you said at this moment in time do you want to manage I’d probably say yes, I would yeah,” Carrick said, as per the Telegraph.

“I’ve had a decent career, I’ve been a decent player but coaching is a whole different ballgame.

“I can take the experience that I’ve got but there’s so much more to it than that and I’d never take it for granted and just say I can jump into a new role and it will be easy and a breeze because I know it won’t be like that.”

Michael Carrick’s last ever game for Manchester United on Sunday. What a player. pic.twitter.com/g7hxUxI3Xn