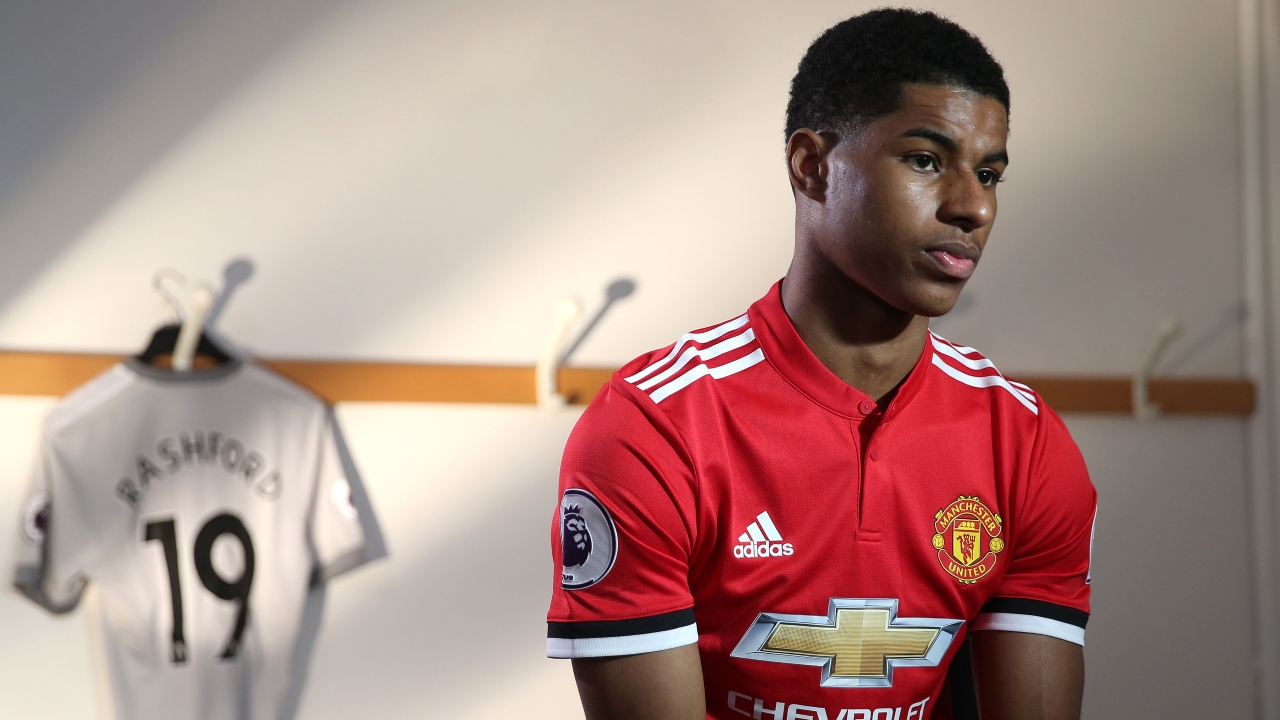 It’s never good to hear a former player go against the club.

Since Alex Sanchez’s January arrival, Rashford has struggled to become a consistent member of the starting eleven under Mourinho.

Rashford has only started 16 games in the Premier League this season, which isn’t great considering his immense talent, but he will still be on the plane to Russia to represent England at the 2018 World Cup this summer.

He has now been urged to leave the club if he gets the chance by someone who knows what it takes to make it at Old Trafford.

“He needs to learn what he can get away with on a football pitch, what he can do, what he can’t do. You don’t learn that by watching other people play,” Sheringham explained on Sky Sports, as per the Daily Mail.

“I don’t care how good the players are, it’s all about experience, it’s about making mistakes along the way and coming up against these players week in, week out and knowing how to prepare to play next season and the season after that.

“He needs to learn now, he’s an unbelievable talent for me, and he needs to be playing in a first-team somewhere.”

It would be a great shame to lose Rashford but, while I can understand Sheringham’s frustration, it is important he sits tight and gives it another year at least. Rashford can still learn a lot under Mourinho and if he can earn the manager’s trust, game time will come in abundance.

The performance he put in a week ago against Brighton wasn’t good enough and it won’t help his cause.