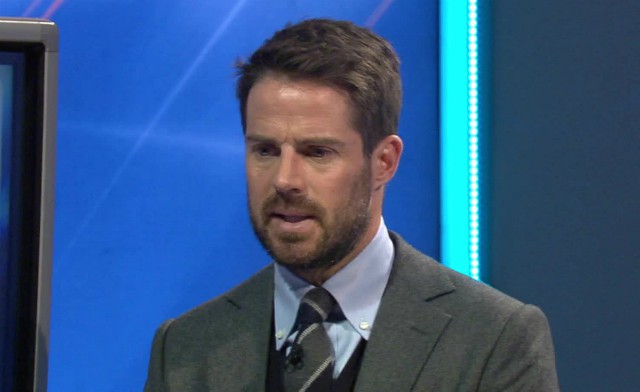 Jamie Redknapp has admitted he doesn’t enjoy watching Manchester United under Jose Mourinho as he criticises their style of play.

Mourinho, we must accept, isn’t renowned for putting together entertaining football teams, but United fans ought to admit there’s been progress since he’s arrived as manager in 2016.

The Portuguese tactician is still recognised as one of the best managers in the world and whenever I ask someone who thinks he should be sacked by the club, ‘who should replace him?’, they tend to be stuck for answers.

Ok, Mourinho has had plenty of money to spend on big names such as Paul Pogba, Romelu Lukaku and Alexis Sanchez since taking the United job, but finishing second should say we’re closer to finishing top than Champions League finalists Liverpool and the rest, who are praised more often than us.

How does that add up?

WATCH: After a record-19th 0-0 draw since Sir Alex Ferguson left the club, Jamie Redknapp says that Manchester United have become “hard to watch” due to their negative style of football under Jose Mourinho.