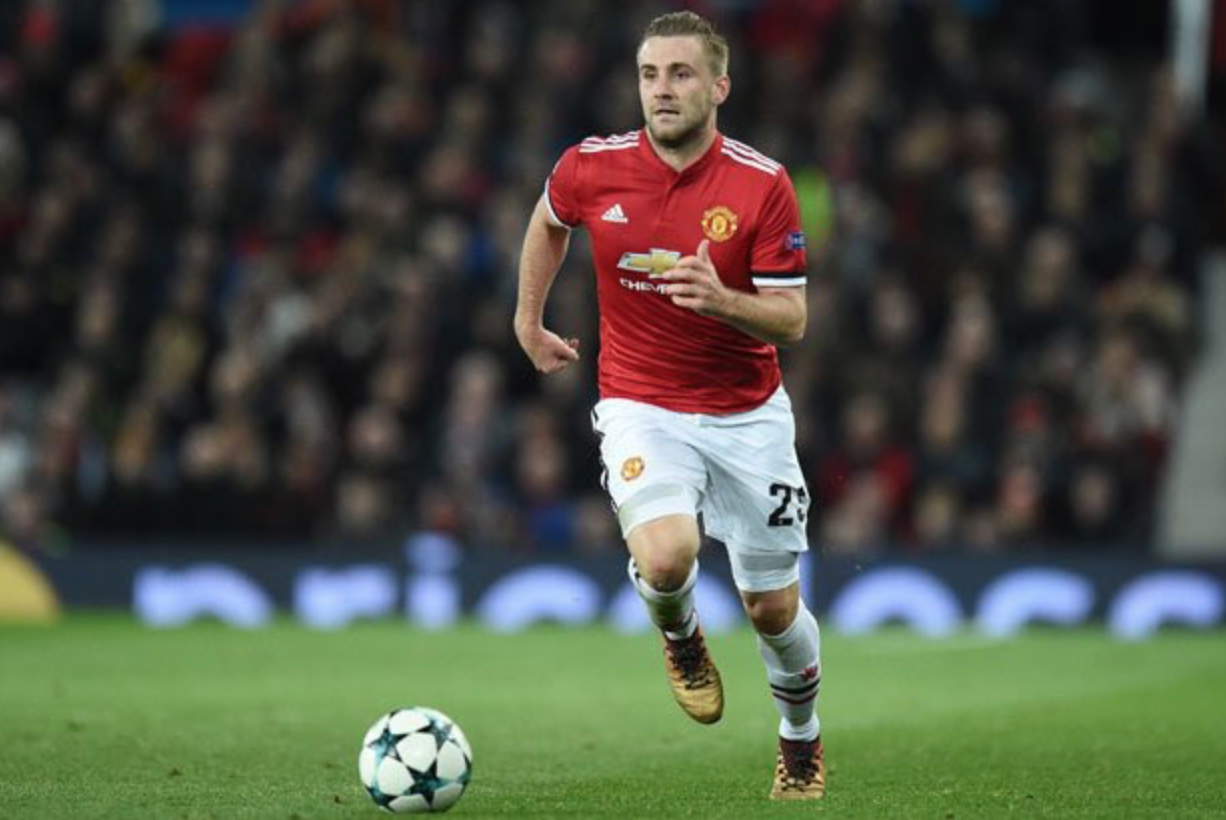 West Ham didn’t test the Spaniard in the first half. Could have easily had a siesta.

It’s a wonder we’ve not see more of Lindelof considering how unconvincing Smalling is. That, I really don’t understand.

Arnautovic skinned him on the 27’ minute mark – left him stumbling for pace – and was unlucky not to create a more dangerous goal scoring opportunity. Still not convinced.

Good to see Jones get some game time under his belt before the FA Cup Final. It was interesting to see United start with a back three tonight. Perhaps that was done to offer Jonesy put support on his return from injury.

At 22, there’s still time for Shaw to develop his crossing his game but that trait in Valencia’s game hasn’t been the same since he broke his leg in 2010. Not one of his better games but interesting to see him push further forward than usual.

Doesn’t get his head up when he’s about to cross but smashed a clanger off the post in the first-half. Positive to see him push forward but lacking end product to deserve a higher rating. I didn’t see much wrong with his passing and tackling either. Solid display.

Gary Neville said it during his commentary and I agree, McTominay needs to improve his game on the ball to become a central midfielder at United.

United tend to get the ball forward quicker whenever Herrera plays the deep midfield role. If that method was tested more often, I reckon we would see Pogba and others in midfield chip in with more goals and assists. That’s just my view but he did OK tonight. Much better than watching Fellaini start games.

Engaged in a competitive duel with Kouyate and attempted to drive forward at times but lost possession too many times. While that’s part and parcel with risk taking players, we need to see more end product, but he was the only United midfielder willing to drive forward with the ball.

Tested Adrian from distance twice in the first half and but, other than that, had a quiet night. I’m sure he’s just keeping himself for more FA Cup Final heroics.

Predictably difficult evening for Alexis. The Chilean was always going to look isolated leading the line alone but wasn’t afraid to run at defenders whenever he had the ball. I think we all know he’s not a centre forward and is better coming in from wide positions. In such cases, Alexis came deep for the ball but that meant we didn’t have enough players inside the box to provide service to.