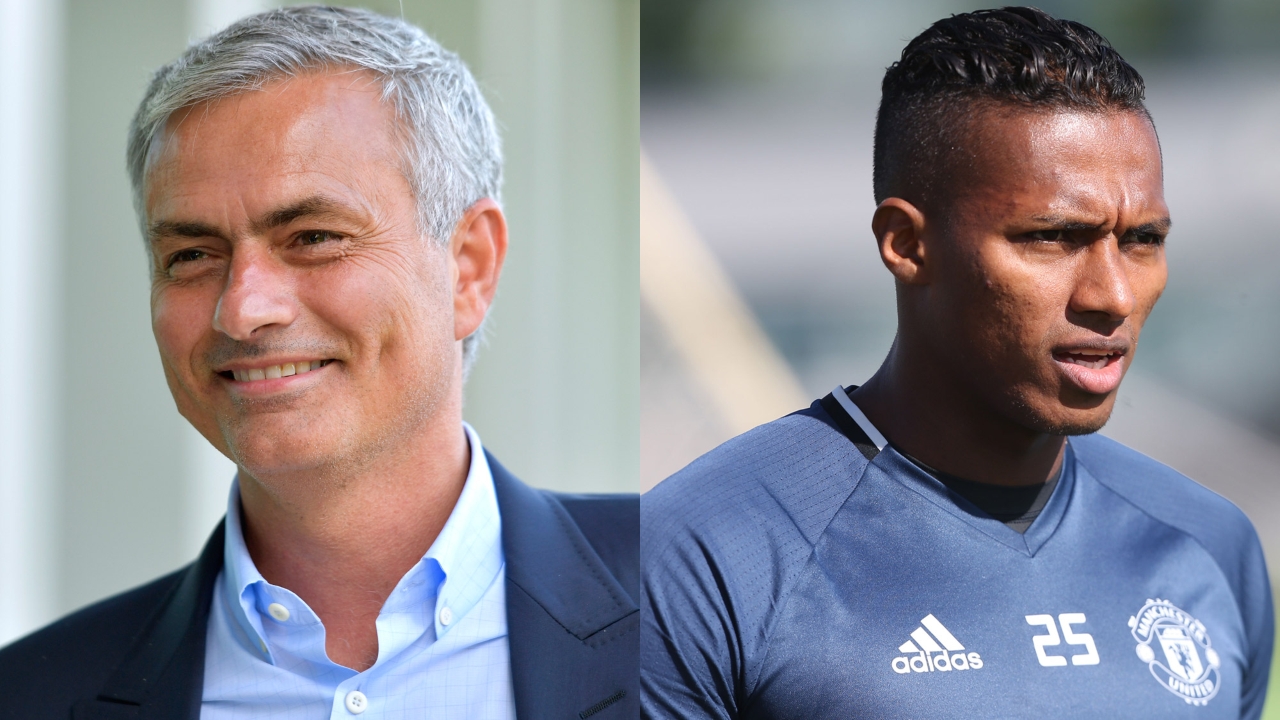 According to a report from Italian outlet Calciomercato, a number of Premier League clubs are expressing an interest in the signing of Joao Cancelo, who is on loan at Inter Milan from Valencia.

Calcelo, 23, is a right-back but can perform equally as good on the opposite flank. He made the move to the San Siro, amid links with clubs such as Juventus and Manchester United.

READ MORE: There is enough about Fosu-Mensah to suggest he could be a success at Man Utd

Misfortunate circumstances saw Calcelo out injured until October, although he worked his way beack into the team and has gone on to make 24 Serie A appearances – 18 of those being starts.

He has scored 1 goal and recorded 3 assists during his time in Itlay.

Due to Financial Fair Play restrictions, Inter Milan are reportedly hesitant to pay the £35 million redemption clause agreed with Valencia at the beginning of the season to make the deal permanent.

Antonio Valencia turns 33 this summer and could do with back-up and competition in the right-back role. The Ecuador international had a better campaign last term.