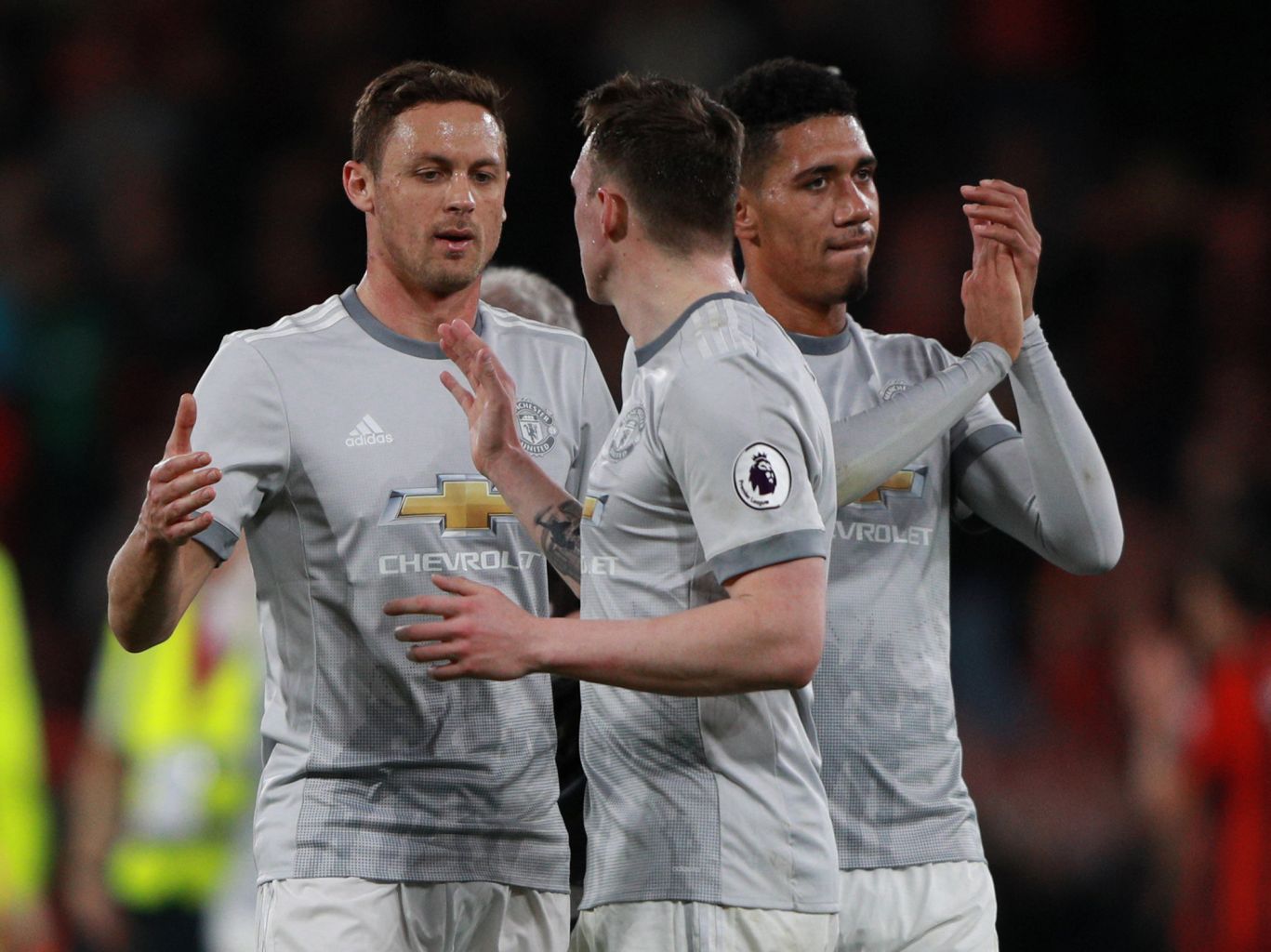 Manchester United face West Ham on Thursday night in their final away game of the 2017/18 Premier League as we travel to the London Stadium.

The Reds already have second place wrapped up whilst the Hammers’ Premier League status remains secured for another season at least.

READ MORE: Man Utd on the brink of completing first transfer of the summer in mega-money deal

David Moyes now needs to focus on putting West Ham in the right direction to ensure their fans are not put through the same mess as this season.

On Wednesday, Jose Mourinho confirmed that Romelu Lukaku and Marouane Fellaini are our only absentees for the trip.

Thankfully, Alex Sanchez and Phil Jones are back in the frame for selection again. The duo both missed Friday night’s 1-0 defeat at Brighton.

“In terms of injuries, is Lukaku and Fellaini the two player that are not available for tomorrow and apart from that Jones is back, Sanchez is back and no more problems.”

It is also said that Joe Hart and the club’s POTY, Marko Arnautovic, are rated as doubtful.