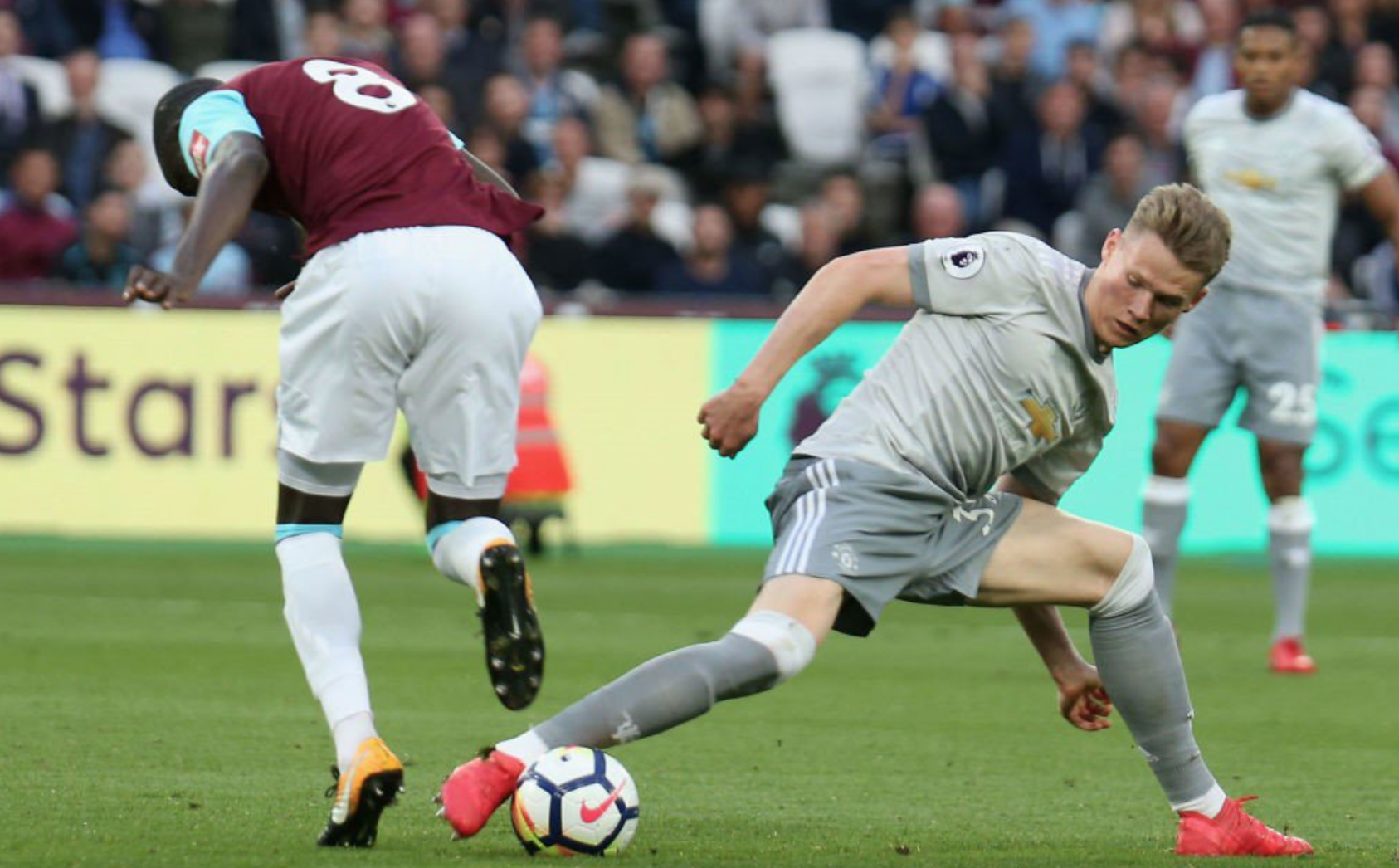 This is a huge football club and fans aren’t prepared to settle for boring football.

That said, Manchester United have secured second place in the Premier League. Our highest position since winning the league in 2013.

Nobody expected a thriller at the London Stadium and many were left surprised by how dull the football was over the course of 90 minutes.

United had the best chance of the game when Luke Shaw’s striker crashed off the woodwork in the first-half. Other than that and a few long-range efforts from Jesse Lingard, chances were few and far between.

Fans took to social media and it’s safe to say they’re not happy. They aimed their frustration at Jose Mourinho and United’s style of play.

Mourinho’s football is sucking the life out of me it really is.

92nd minute of a game against West Ham with the scores at 0-0, and Mourinho withdraws a forward for a defender.

How can you watch Man United play like this then still want Mourinho for another season? Not even transfers would change the way we play. Spineless.