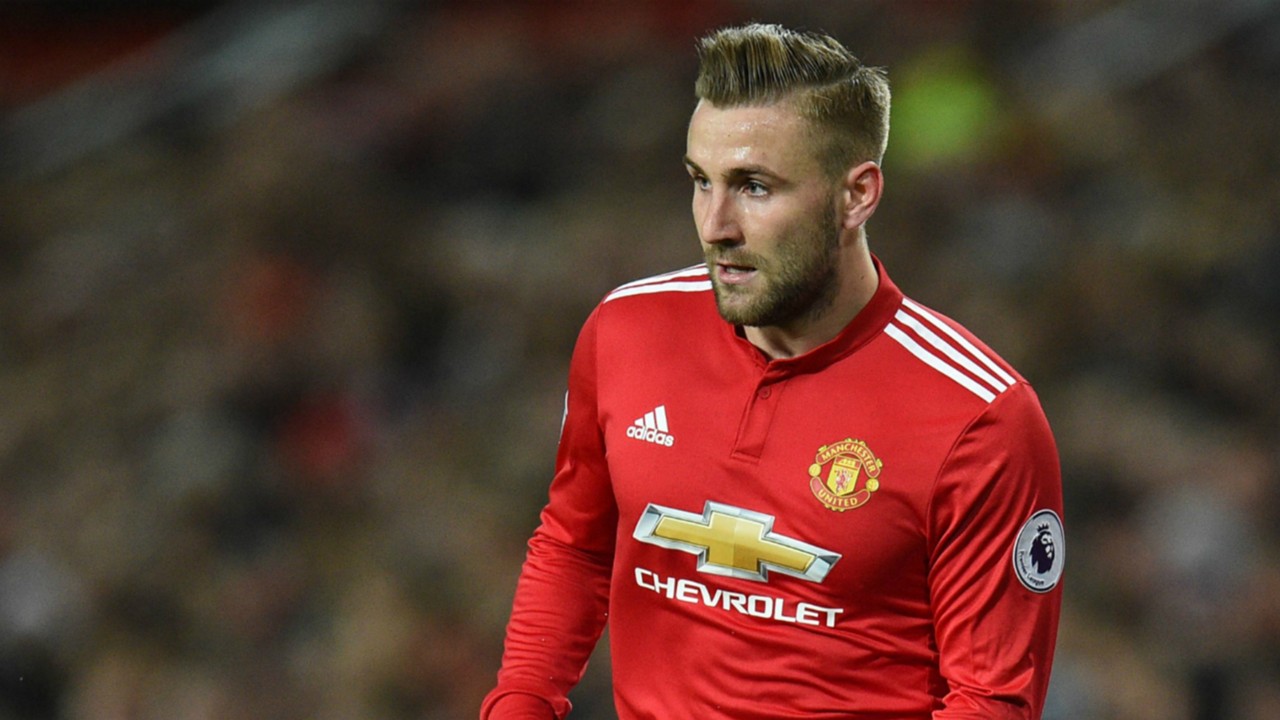 West Ham host The Reds in the Premier League tonight and the Manchester United starting line-up has been announced.

United manager Jose Mourinho makes eight changes to his line-up that suffered a 1-0 loss away to Brighton last week. As we predicted, Anthony Martial is dropped with Alexis Sanchez, Luke Shaw and Scott McTominay coming in.

Mourinho’s men can secure second place with a point as they sit three points ahead of Tottenham Hotspur and have a game in hand.

After a tough year for the London club, who have secured a place in the Premier League by narrow margins, David Moyes’ men will want a win to end a challenging season on a high.