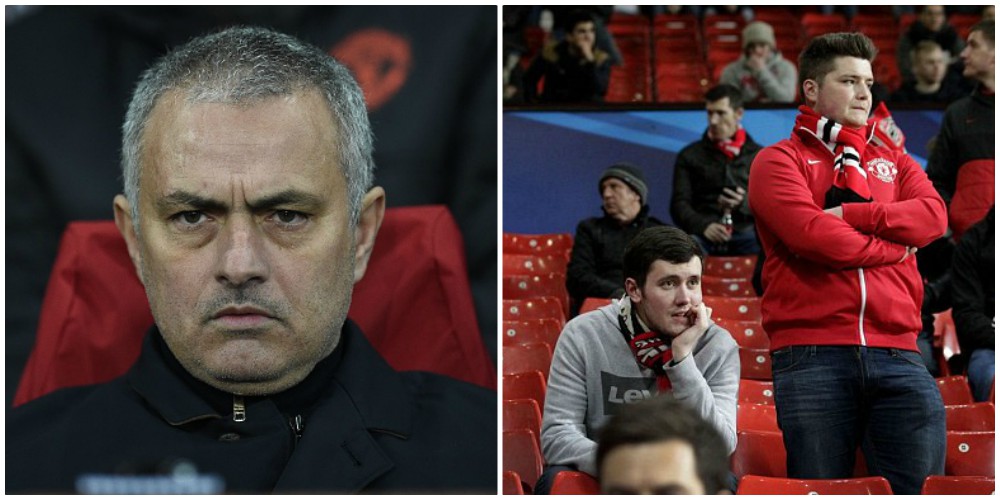 Anthony Martial’s future at Manchester United has come under serious question over the past couple of weeks, particularly after Alexis Sanchez’s January arrival which saw the Frenchman’s game time cut significantly.

Martial, 22, has made only 18 starts in the Premier League this season and we’ve already predicted that he will be dropped for tonight’s encounter against West Ham following a shocking performance and wasted opportunity versus Brighton last week.

However, it’s not been a terrible season for the former Monaco forward. Not by any stretch of the imagination, considering he has nine goals and five assists in the league alone.

Italian outlet Tuttosport, as cited by the Daily Mail, are today claiming that Mourinho has given the all clear for United to offload Martial this summer.

The report goes on to say that the player and manager have had several fallouts during the season, with one instance being several.

All is not well in the camp.