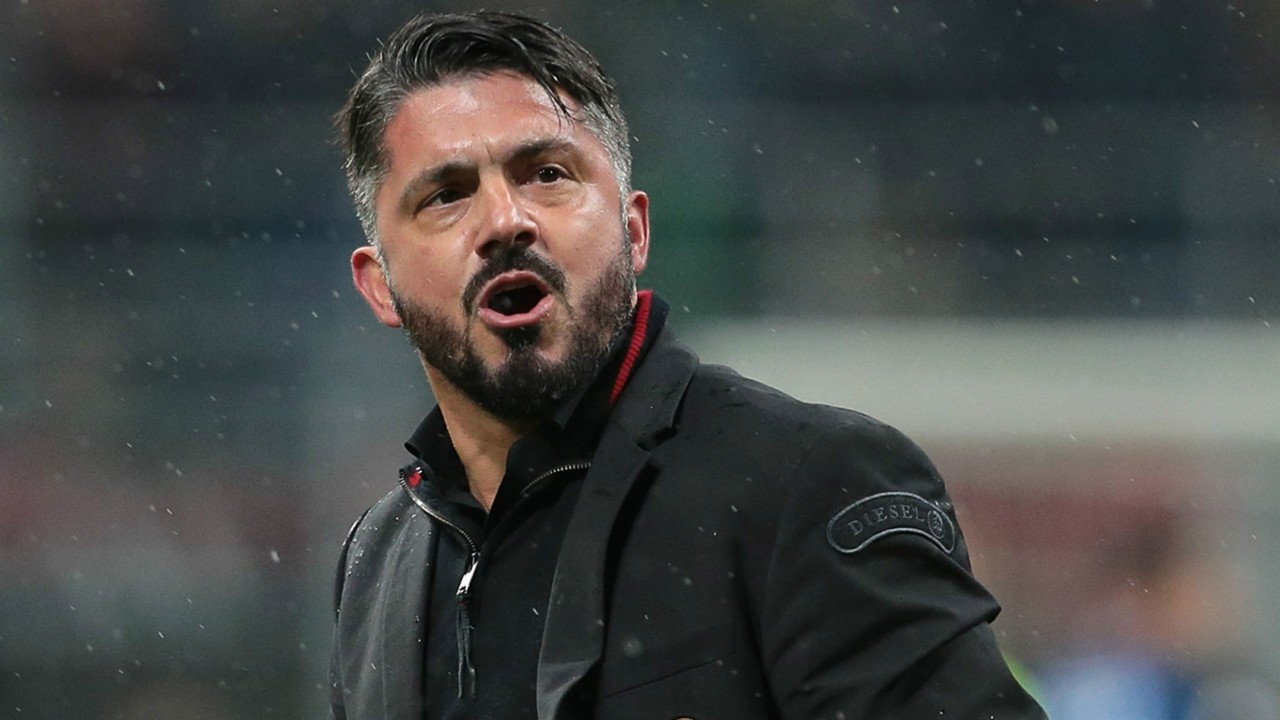 AC Milan manager Gennaro Gattuso has admitted to explain why he ate a live snail prior to a Champions League encounter with Manchester United.

Andrea Pirlo, arguably the coolest football of recent times, partnered Gattuso in Milan’s midfield between 2001 and 2011, claimed the former Italy international had eaten a snail ahead of a semi-final with United in 2007.

He has mentioned the incident in the past, explaining in a video how he agreed to do it as long as his teammates each gave him €500. Gattuso later gave the money to four fitness coaches that were on internship with the club.

Asked about the snail incident ahead of the Copa Italia final defeat at the hands of Serie A champions Juventus, the 40-year-old provided some sort of explanation as to why he committed such an act.

“I’ve done worse things than eating a snail alive,” said Gattuso. “The point is, it was not about the snail anyway.

“I’m saying this because my point is that in that particular moment there was need to do something to break the tension.

“Given that I have no problems doing anything and we were just few hours before the Champions League semi-final against Manchester United and there was a massive pressure on us.”

Can anyone explain to us what Gattuso means by that? It doesn’t exactly clarify why he ate a snail in the first place.

I mean, you can be crazy without eating insects. This is just absurd.

“In that particular moment there was need to do something to break the tension.”